Shifting Priorities, and how private development is transforming aid, governance, and daily life in the West Bank
Seminar in Critical Development Studies hosted by Cornell Global Development and the Graduate Field of Development Sociology Abstract: Despite being under occupation, surrounded by checkpoints and settlements, and subject to military incursion... 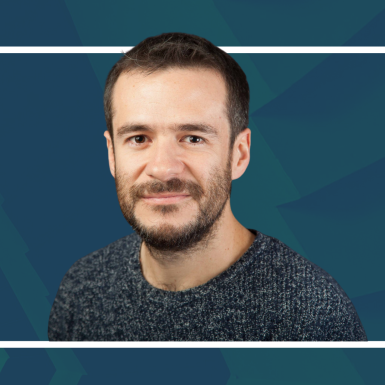 The Rentierization of Food: Regimes of Property and the Making of Chile’s Globalized Agriculture
Seminar in Critical Development Studies hosted by Cornell Global Development and the Graduate Field of Development Sociology Abstract: A common trend within major contributions to the debate on the financialization has consisted of giving... 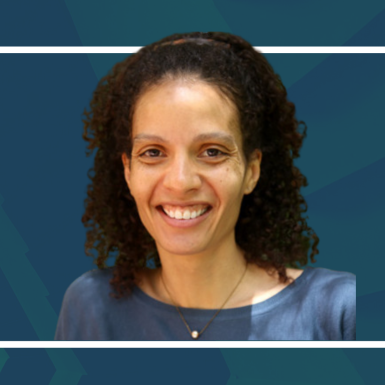 Another Skin: Climate Adaptation and Accountability
Seminar in Critical Development Studies hosted by Cornell Global Development and the Graduate Field of Development Sociology Abstract: Life in the Anthropocene is structured by racial hierarchies, even as people recognize the obstacles racial...

Adjudicating “development”: Transnational US law and the disciplining of debtor states
Seminar in Critical Development Studies hosted by Cornell Global Development and the Graduate Field of Development Sociology Seminar abstract The extension of US domestic law over the economic activities of foreign governments within and beyond... 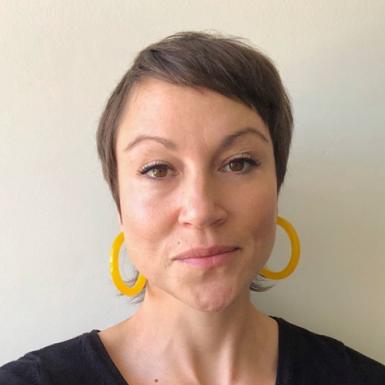 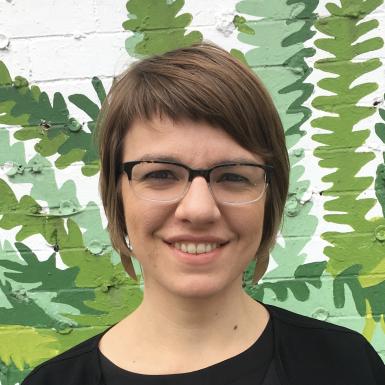 Seminar archive in the Field of Development Sociology

Victoria Beard is a professor in Cornell University's College of Art, Architecture and Planning

Existing global water and sanitation data obscures challenges to household access in cities in the global South. In response, this work analyzes water and sanitation infrastructure and service access in 15 cities and selected informal settlements in sub-Saharan Africa, South Asia, and Latin America. In 12 out of 15 cities analyzed, households connected to the municipal piped system receive water intermittently, which compromises quality. Seven informal settlements receive water less than 17 hours a week. Households that lack access to publicly provided water obtain water from alternative sources which can cost up to 52 times as much. In informal and low-income settlements in three cities, Cochabamba, Kampala, and Mzuzu, basic supplies of water appear unaffordable to households with average income. We also find that, while many cities have a proportion of households connected to sewers, none of the 15 cities safely treat and reuse human waste at scale. In the absence of universal access to sewers, on-site fecal sludge management systems place enormous responsibility on households and private providers, and thus require strong local government capacity to regulate and enforce sanitation standards to ensure public health and safety. When sanitation is not affordable, households engage in more risky sanitation practices. Looking forward it will be increasingly difficult for cities to keep pace with the growing demand for water and sanitation services, hence the urgency to change our collective ethos about access to these services and improve modalities of provision now.

The Plantation’s Outsides: The Work of Settlement in Kalimpong, India

While the colonial and contemporary agrarian economy of Bengal’s Himalayan foothills is most often associated with the tea plantations of Darjeeling and the Dooars, the small farms of nearby Kalimpong were also a key space in which colonial agents and missionaries worked to “settle” the mountainous terrain. Focused on Kalimpong, this paper traces the trajectory of one technology of settlement, agricultural extension, from the late 1880s to the early 1940s. It highlights colonial agricultural extension’s racialized and gendered politics, as well as its implication in a long-term biopolitical project that merged material (i.e. food) provision with social reproduction (i.e. childrearing, kin-making). Agricultural extension created a patchwork of relatively biodiverse small farms in Kalimpong that historical and contemporary accounts describe as a “green belt:” a socio-ecological opposite and a definitive outside to the plantation monocultures that dominate the hills. Despite this sense of deep contrast, this article describes how extension work aimed at the productive and reproductive labor of Nepali, Bhutia, and Lepcha small farmers in Kalimpong was essential to the architecture of the plantation economy. Through a combination of missionary agricultural education, state cadastral surveying, forest conservation, and seed distribution, extension work in outsides like Kalimpong absorbed the plantation’s biological and moral excesses while replenishing its deficits.

A massive industrial re-development project is underway in the wet gas regions of the Marcellus and Utica shale basins of Pennsylvania, Ohio and West Virginia. State governments have been coordinating and competing to establish a global petrochemicals industry using ethane by-products from hydraulically fractured shale gas. There are reportedly enough ethane reserves in the basins to support up to five ethane processing plants, known as crackers, each with a capacity to produce about a million tons of plastics components per year. Shell is building the first cracker plant outside of Pittsburgh after receiving a 25-year, $1.65 billion tax break from the PA government, the largest in state history. PTT Global and Braskem, two of the world’s largest petrochemical conglomerates are in the process of building crackers in OH and WV, respectively. Through the lens of political-industrial ecology, an emerging and interdisciplinary field of nature-society geography, this paper will examine the interwoven material and political practices and environmental implications of attracting global capital to Appalachia, a region long at the center of industrial development and environmental degradation within the US.

How are sending country governments managing the out-migration or emigration of their citizens and how are migrants reacting to and reshaping sending state actions?  This project employs a comparative-historical examination to answer these questions using a class lens. Contemporary global migration is not only marked by its sheer size and racial diversity, it is unprecedented in its class variation. These class variations have catalyzed countless and well-publicized challenges for state leaders in receiving countries. In sending countries, however, the class politics of out-migration is virtually unknown.

To address these questions, this project compares the Indian state’s relations with its low-skilled emigrants to the Middle East and its high-skilled emigrants to the U.S. from the 1920s to the present. Contrary to assertions that sending states’ emigration policies are merely reacting to externally-imposed “neoliberal” development models of economic growth, I argue that global emigration has long served as a proactive vector through which sending states re-shape and cement new domestic-level economic ideologies. Sending state emigration policies, therefore, do not just reflect pre-determined development goals, they shape those development goals.

In India, emigration has been used to empower some classes, while disempowering others before and after the rise of neoliberalism, thereby exposing “class” as a much bigger factor than “neoliberalism” in explaining the variations in India’s migration policies (across peoples and across time). The terms of the class-based inequities underlying India’s development ideologies have changed over time, although the inequities themselves have remained consistent. These findings not only provide a more complete picture of global migration efforts, they also expose the conditions under which migrants’ resistance efforts succeed and fail.

Kevon Rhiney is an assistant professor in the Department of Geography at Rutgers University who adopts a mixed methods approach to examine the complex conditions under which rural agrarian landscapes change, and the socio-material implications these changes pose for smallholder livelihoods.

Since September 2012, the Jamaican coffee industry has been grappling with the coffee leaf rust (CLR) epidemic caused by the fungal pathogen Hemileia vastatrix. The first widespread outbreak affected more than one-third of coffee plants across the island, resulting in millions of dollars in lost revenues for the sector. The emergence and spread of the disease have been linked to a confluence of factors ranging from changing climatic conditions, impacts from extreme weather events, improper farm management practices and bounded knowledge systems, and institutional and market constraints that restrict measures aimed at controlling the disease. In this talk, Kevon uses the case of the CLR epidemic to illustrate the systemic, relational and multi-scalar ways socio-ecological shocks are often disproportionately experienced by smallholders, and how these shocks in turn map onto and are routinely mediated through everyday human-environment interactions. Drawing on a mixed methods research design involving household surveys, focus groups, archival research and interviews with a range of value chain actors, he shows how smallholder responses and exposure to CLR links into broader political-economic processes that are partly responsible for creating the structural conditions that influence smallholder vulnerability to socio-ecological shocks in the first place, and often set the conditions for future impacts and vulnerabilities.