Revolution in development: Mexico and the governance of the global economy 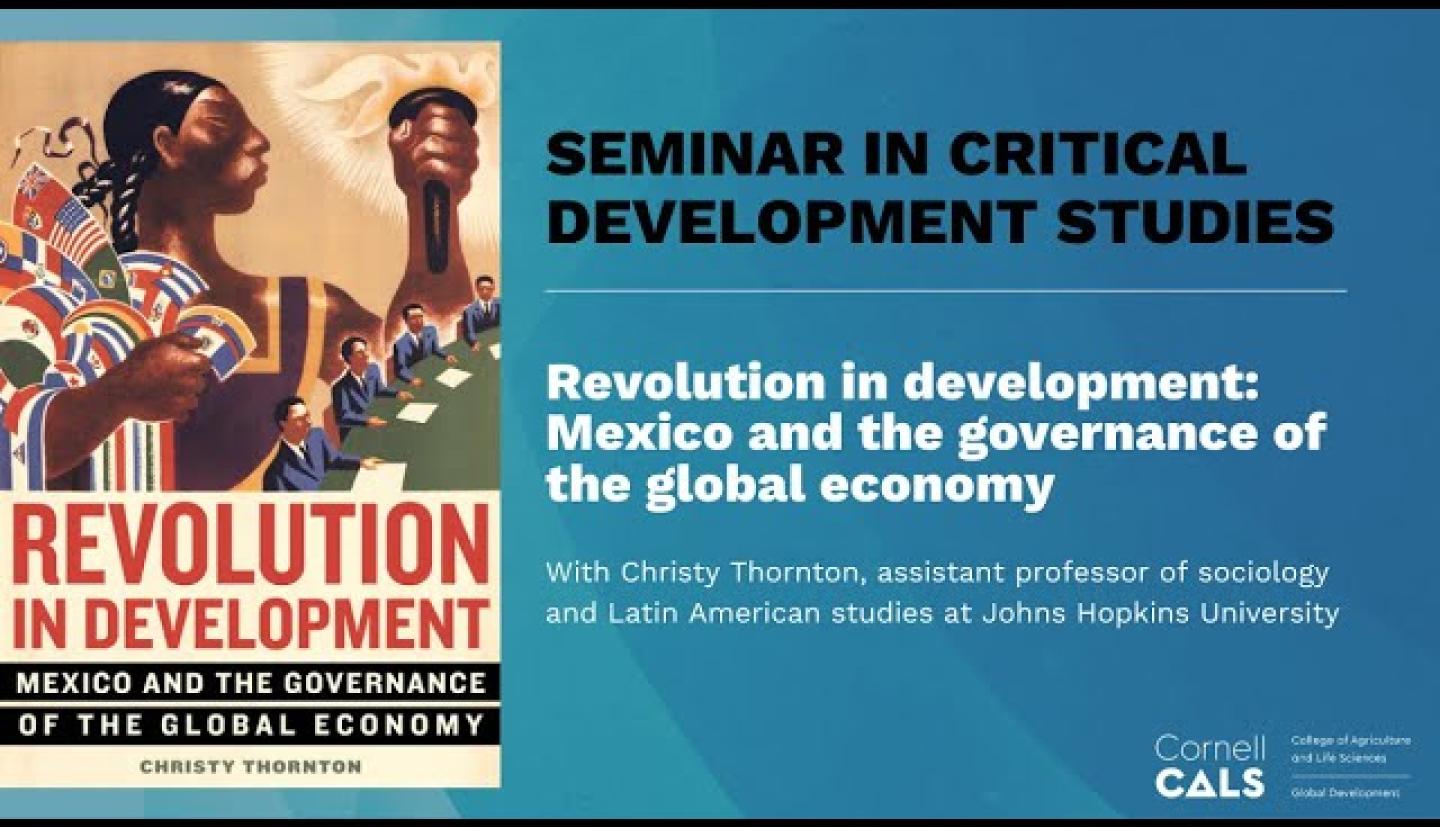 Play Revolution in Development: Mexico and the governance of the global economy with Christy Thornton

In this seminar, Christy Thornton will discuss her new book Revolution in Development: Mexico and the Governance of the Global Economy (UC Press, 2021), which uncovers the surprising influence of post-revolutionary Mexico on the twentieth century’s most important international economic institutions, from the League of Nations to the World Bank and IMF. Drawing on extensive archival research in Mexico, the United States, and Great Britain, the book traces how, for more than five decades, Mexican officials repeatedly rallied Third World leaders to campaign for representation in global organizations and redistribution through multilateral institutions. In contrast to scholarship largely written from US and European perspectives, the book demonstrates how Mexican economists, diplomats, and politicians shaped not only their own domestic economic prospects but also the contours of the project of international development itself. Against the conventional wisdom that the project of international development originated with Truman-era programs in the United States, Revolution in Development demonstrates that, in important ways, the political impetus for development and for the organizations created to promote it came from the demands of Mexico and its allies in Latin America and beyond.

Christy Thornton is an assistant professor of sociology and Latin American studies at Johns Hopkins University, where she serves as a core faculty member for the Latin America in a Globalizing World initiative. She received her PhD from NYU in 2015, and was previously a fellow at the Weatherhead Initiative for Global History at Harvard University. Her first book, Revolution in Development: Mexico and the Governance of the Global Economy, was published with the University of California Press in January 2021. 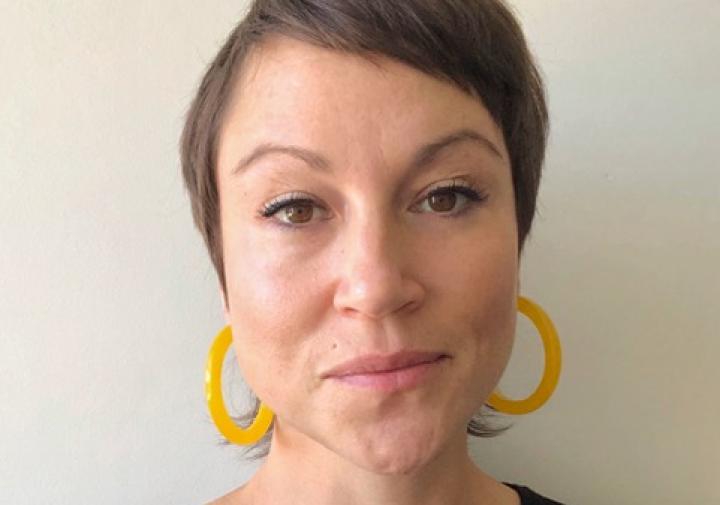 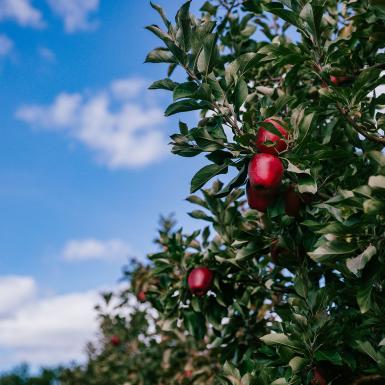 USDA-ARS Apple, Grape, and Tart Cherry Germplasm Collection Tour
How many apple varieties exist? Why do we need so many? Come visit the USDA apple, grape and tart cherry collections at Cornell AgriTech to find out! The USDA Plant Genetic Resources Unit maintains thousands of unique trees and vines for... 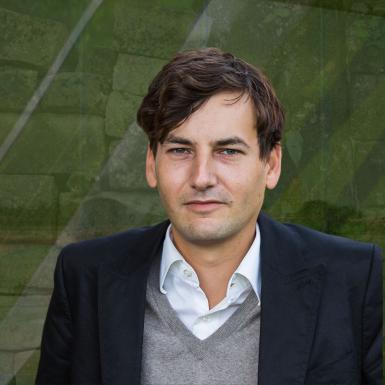 Integrative Modelling for Sustainable Land-Use Futures
Perspectives in Global Development: Fall 2022 Seminar Series Nowadays, production of food, energy and materials, and the related use of water, nitrogen and other inputs account for crucial components and interactions in the land as well as full...
END_OF_DOCUMENT_TOKEN_TO_BE_REPLACED