This is an ecologically and industrially important group of microorganisms. The group name refers to a phylum of Bacteria, also known as the Firmicutes, its members share a common evolutionary history. Many have certain distinct cellular characteristics. Gram-positive organisms stain purple with a differential staining procedure developed in 1884 by Christian Gram. This procedure identifies cells that have a thick cell wall of peptidoglycan. While many Firmicutes stain Gram-positive, some do not. In fact, some Firmicutes have no cell wall at all! They are called "low G+C" because their DNA typically has fewer G and C DNA bases than A and T bases as compared to other bacteria. Exceptions have been identified and some Firmicutes have G+C content as high as 55% (e.g. Geobacillus thermocatenulatus). Certain Firmicutes make resistant progeny called endospores, while others can only reproduce through binary fission. It is evident that Firmicutes are as diverse as they are important.

The typical Firmicutes cell envelope consists of a layer of peptidoglycan, which is a polymer of protein and carbohydrate that gives structure and shape to the cell and protects the bacterium from osmotic stress. Underneath the peptidoglycan there is a phospholipid bilayer and its associated proteins that act as a selective barrier. Many members of the Firmicutes have an outermost envelope layer of protein called the S layer. The function of the S layer is not known but it is believed to prevent predation in the environment.

The Firmicutes and Gram-negative Proteobacteria cell envelopes differ most notably by the presence or absence of an outer membrane. Other distinguishing features of these cell envelopes include porins, S layers, teichoic and lipoteichoic acids, and lipoproteins.

Groups of Firmicutes have been classified based on characteristics like type of cell envelope, endospore formation and aerotolerance (how well they live and grow in oxygen). Currently, there are seven recognized Classes of Firmicutes: the Erysipelotrichia, the Negativicutes, the Limnochordia, the Tissierellia, the Thermolithobacteria, the Clostridia and the Bacilli.

Mollicutes such as the Mycoplasma are very small cells lacking a peptidoglycan cell wall. Without a cell wall these bacteria tend to be very delicate. Therefore Mollicutes are often closely associated with a host that can provide them with a stable environment. They also have special lipids called sterols and lipoglycans, to help protect against osmotic stress. This group contains several very important human pathogens that can cause pneumonia, urethritis, carditis, and gingivitis, to name a few.

What does Low G+C mean?

The DNA of all living things is made up of four nucleotide bases Adenine (A), Cytosine (C), Guanine (G) and Thymidine (T). In a double helix of DNA, Adenine pairs with Thymidine and Guanine pairs with Cytosine. Therefore the number of Cytosine bases equals the number of Guanine bases and likewise A=T. The percentage of G+C is one of many general features used to characterize bacterial genomes

Most Firmicutes have cell walls, and these bacteria can be found in a great variety of habitats. They are grouped in the Class Bacilli or Class Clostridia. Diverse Firmicutes include Staphylococcus, Micrococcus, Streptococcus and Lactobacillus. Some staphylococci and micrococci are commonly found on human skin and mucosal surfaces. Streptococcus is most famous for causing "strep throat" but many benign streptococci are normally found in the mouth and throat. Lactobacillus is common in the making of yogurt and cheese products. Some Lactobacillus species are associated with mucosal surfaces of humans. These resident Lactobacillus species help maintain our health by preventing colonization by disease-associated bacteria.

Some Firmicutes can form an endospore, a resistant differentiated cell produced under special, usually stressful, conditions. Endospore-forming bacteria such as Bacillus and Clostridium species can be classified by their aerotolerance. Many anaerobic organisms fall under the Clostridium banner. These organisms have very diverse ways of getting energy without using oxygen, but almost all are fermenters. Some Clostridium species are used by industry to produce solvents, an end product of their fermentation activity. Others produce toxins. One famous application of a Clostridium toxin is the use of Clostridium botulinum toxin, also known as BoTox, to paralyze muscles of the face to reduce skin wrinkles. Epulopiscium is closely related to Clostridium species. 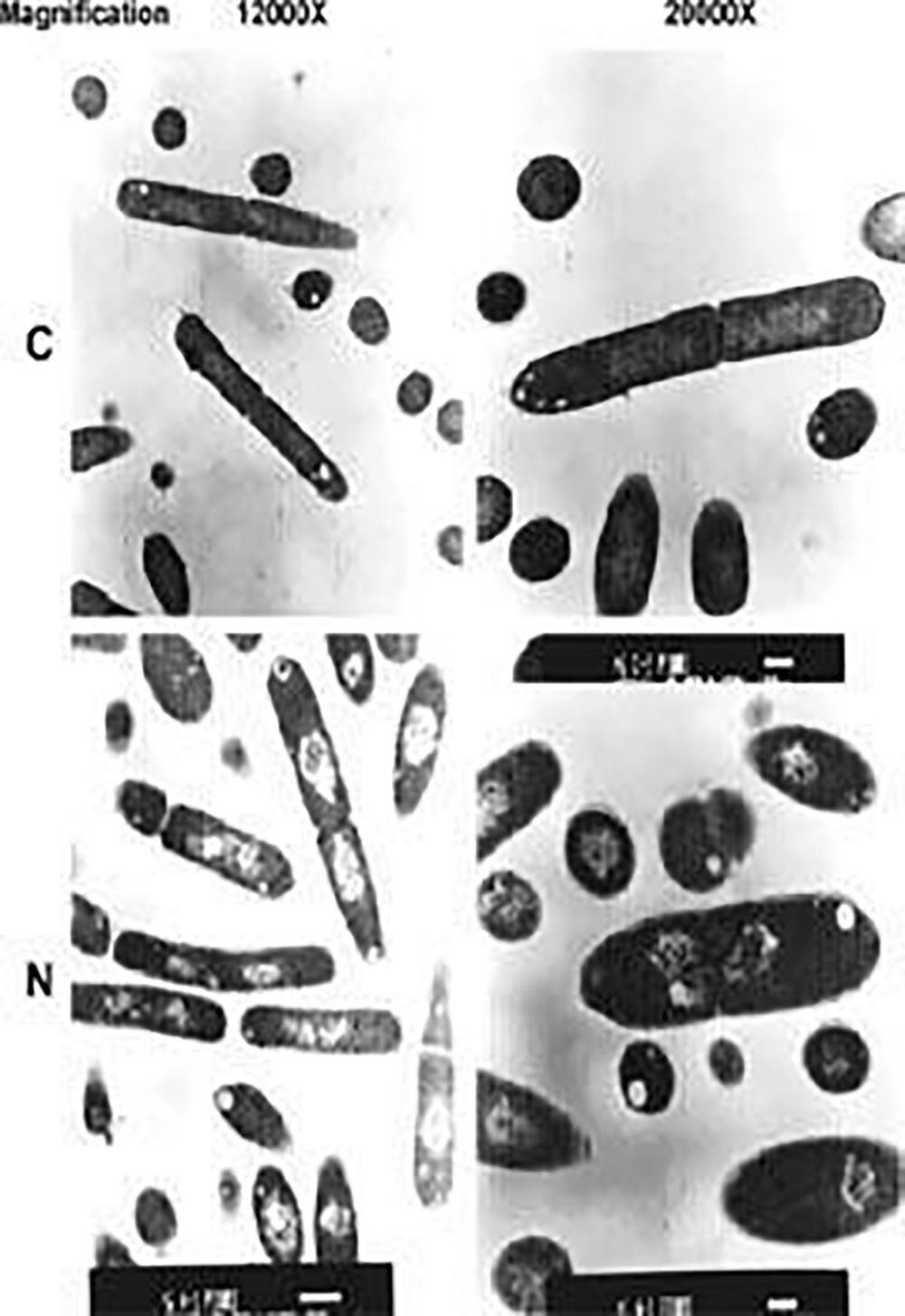 Bacilli prefer to live in oxygen-rich environments but some are capable of survival without it. Members of this group are commonly found in soil. Some are responsible for the disease anthrax while others produce antibiotics or insecticides. Bacillus subtilis is one of the primary model organisms used by researchers to understand topics ranging from cell differentiation to iron storage and DNA replication.

The organisms described above represent only a tiny part of the diversity found within the group of Firmicutes. Their huge impact on fields as diverse as agriculture, medicine, food production and ecology make them a vital subject of inquiry. 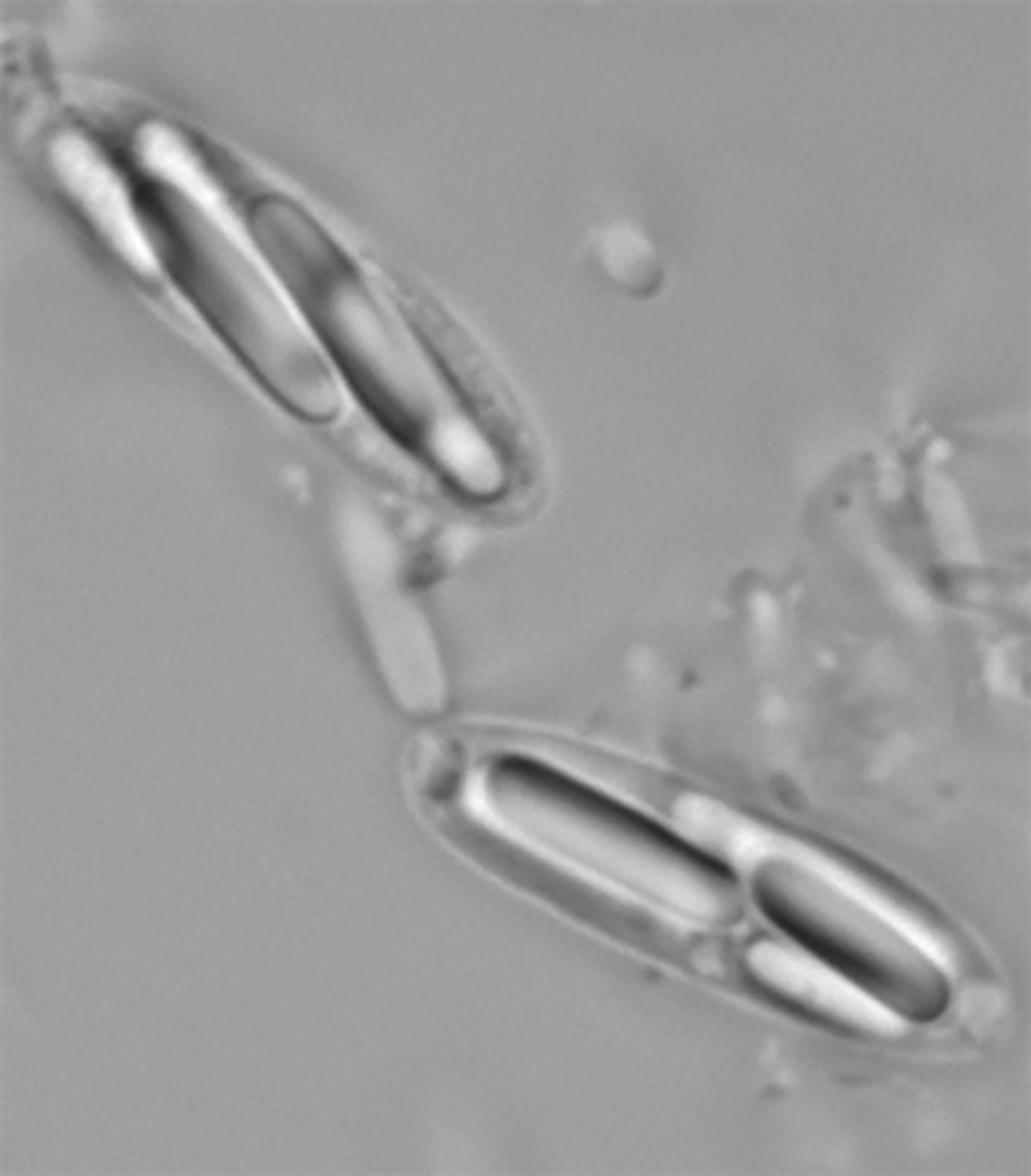