CALS is closely monitoring developments related to COVID-19 and following steps the university is taking to ensure the health, safety and well-being of our community. As part of this action, the majority of CALS offices are currently on remote work plans. Review all college communications and available resources for students, faculty and staff.

Stroll the produce aisles of most major supermarkets in the United States and one thing stands out that wasn’t the case 20 years ago: There’s an abundant, diverse supply of fresh fruits and vegetables available to consumers year-round.

That supply is largely made possible through roughly $21 billion dollars’ worth of imported produce shipped annually from Latin American countries. Cornell’s Produce Safety Alliance (PSA) is leading the way to ensure that this desirable produce is as safe to eat as produce grown in the U.S.

Established in 2010, the PSA is a cooperative agreement between Cornell, the U.S. Department of Agriculture (USDA), and the U.S. Food and Drug Administration (FDA). Its objective has been to provide the U.S. produce industry and associated groups with science-based knowledge and training on farm food safety, so they can meet requirements outlined in the Food Safety Modernization Act (FSMA).

The PSA’s objective has recently expanded to include education and guidance for growers in Latin America and elsewhere, because of the increased volume of produce imports to the U.S. 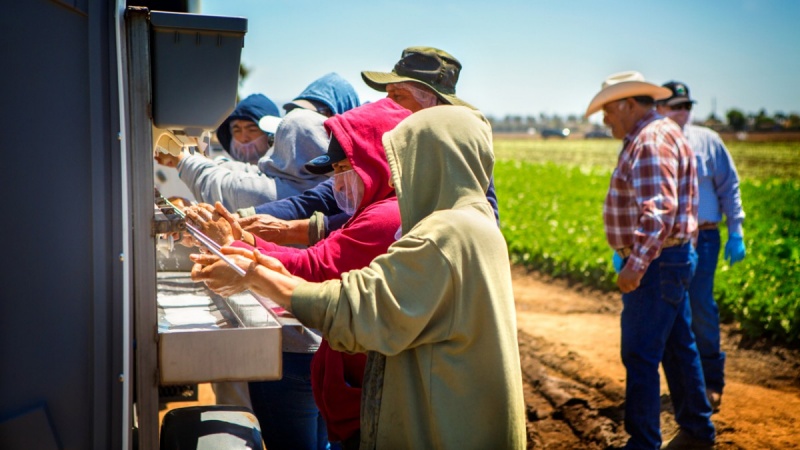 The PSA has the only federally funded, standardized produce safety curriculum recognized by the FDA in the U.S. The curriculum is used by industry organizations and land-grant institutions that provide safety training to growers domestically and internationally.

Utilization of this curriculum helps growers gain eligibility for the certificate of completion that demonstrates fulfillment of the educational requirement of the FSMA Produce Safety Rule. The PSA also requires that safety trainers from other organizations who deliver PSA material to growers attend their train-the-trainer course with one lead PSA trainer at the course.

Over the past 20 years, the percentage of imported food has increased steadily because of a higher consumer demand for a wider selection of food products and an increasing call for fresh produce year-round. According to the USDA Economic Research Service, approximately 19% of food consumed in the United States is imported, including 97% of fish and shellfish, 50% of fresh fruits and 20% of fresh vegetables.

“The reality is that a large percentage of produce coming into this country comes from Latin America, and new safety regulations being required of U.S. growers are also being required of Latin American growers who export to the U.S.,” said Betsy Bihn, executive director of the PSA. “Like U.S. growers, these growers are faced with compliance challenges. Our goal is to help them in every way that we can.” 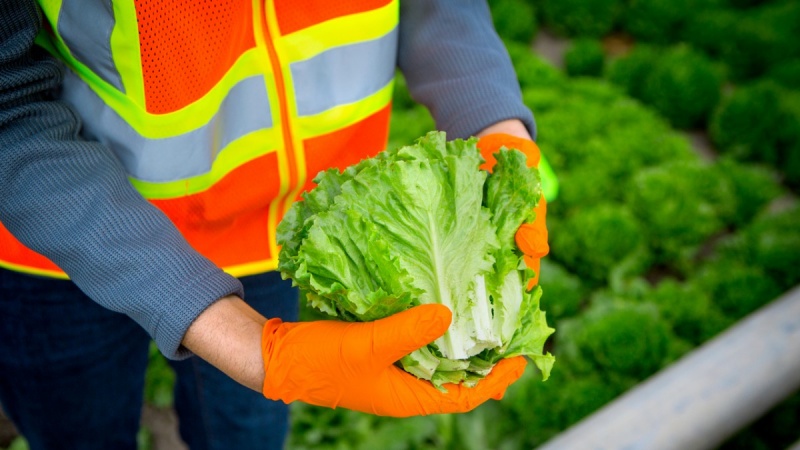 The National Center for Biotechnology Information estimates that from 1996 to 2014, a total of 195 foodborne illness outbreak investigations occurred in the U.S. from imported food, resulting in 10,685 illnesses, 1,017 hospitalizations and 19 deaths. Foodborne illness outbreaks associated with imported food have increased in recent years – from three per year from 1996 to 2000 to 18 per year from 2009–14. Produce was responsible for an estimated 33% of outbreaks and 84% of outbreak-associated illnesses.

One challenge that most produce growers face, regardless of the country, is water quality and availability.

“The same water that can cause people to become sick through direct ingestion can also cause illness through its contact with produce,” said Gretchen Wall, PSA coordinator. “In order to lower foodborne illness rates on imported produce, it’s critical that food safety education encompasses local and culturally appropriate production practices.”

Aside from water quality challenges that Latin American growers face in complying with the FSMA, the availability of FSMA-related educational materials in Spanish is also a challenge.

Recently, the PSA hired Laura Acuña-Maldonado as a Spanish extension associate to help with those efforts. Acuña-Maldonado is translating educational materials related to the PSA’s grower training course, food safety practices implementation and the train-the-trainer course used in Latin America and the United States. She also teaches these courses in Spanish to help the growing Hispanic farm worker population in the United States comply with the PSR.

Erin Flynn is senior manager of marketing and communications at Cornell AgriTech.

Cross-campus effort rushes 3D-printed gear to Weill Cornell
“On Twitter I’d heard about how people are 3D printing face masks, so I decided to blast email all of the engineering department chairs to see if anybody knew of anybody who had printers or availability to print,” said Kuceyeski, who also leads...

Faculty have mobilized their contacts around the world to help Cornell students and friends get home before borders closed. And as students readied to leave Ithaca, they donated blood at Red Cross stations set up on West Campus. These were a few...