It’s a dietary staple for millions of Africans, but cassava has traditionally received little attention from scientists and plant breeders in comparison to cash crops such as wheat and maize. The hearty root vegetable has, therefore, become something of an “orphan crop.”

But researchers – including Hale Ann Tufan, Cornell adjunct professor of plant breeding and genetics – have recently been working to find cassava a scientific “home.”

“We have spent the past year piloting new methods to capture preferences of smallholder cassava farmers that can be translated into actionable breeding targets,” said Tufan, the survey science lead on the Next Generation Cassava Breeding project, or NextGen Cassava.

“In the coming year,” she said, “we will generate data useful for breeders and build feedback loops that bring the voices of men and women back to breeding programs.”

Led by International Programs at Cornell’s College of Agriculture and Life Sciences (IP-CALS), NextGen Cassava is unlocking the full potential of cassava and delivering improved varieties to smallholder farmers in sub-Saharan Africa.

“One major feature in this year’s meeting is a review of the progress being made by each of the African cassava breeders toward modernizing their breeding programs,” said Chiedozie Egesi, NextGen Cassava project manager and Cornell adjunct professor of plant breeding and genetics. “This will help make the breeding programs more efficient.”

Said Egesi regarding the challenge of improving a complex crop like cassava: “In the first five years of the project, we were able to prepare our tools. For the second phase of the project, we must work equally hard to deliver the results of our efforts to farmers.” 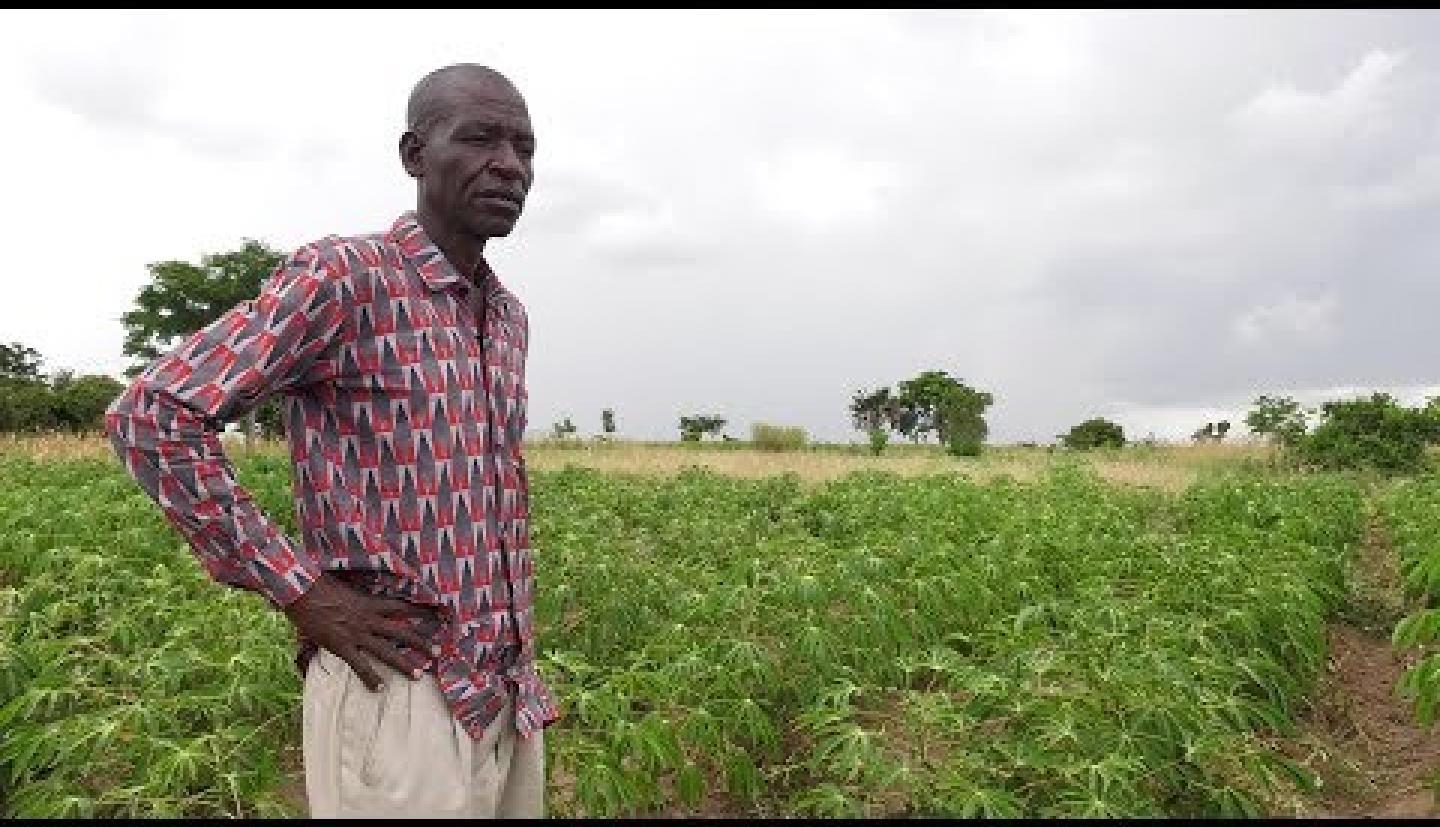 Egesi believes the project’s success is due to the strong support it has received from local and international partners during the first phase. Egesi is excited that NextGen Cassava is expanding its efforts to help cassava breeders better understand the populations it serves.

The National Crops Resources Research Institute (NaCRRI), under the authority of the National Agricultural Research Organization (NARO) of Uganda, has been a project partner from the beginning. Despite the importance of cassava to the country’s food security, the crop has long been threatened by cassava mosaic disease and cassava brown streak virus. Without intervention, these pathogens are capable of completely devastating farmers’ fields and leaving them with nothing to harvest.

NextGen Cassava researchers have harnessed a variety of new breeding technologies to rapidly identify and breed varieties that can withstand the onslaught of devastating cassava diseases while matching the preferences and needs of those who consume cassava.

By deploying the technique of genomic selection – a tool that allows plant breeders to select the most promising lines without having to wait for individual plants to grow to full maturity – they have shortened the total breeding cycle for a new variety from eight to 10 years down to five to six years. This, along with improved protocols for flowering and multiplication of planting material developed by plant biologists on the project, will allow new varieties to reach farmers’ fields sooner.

In addition to maintaining Cassavabase, an open source database that helps breeders manage information about field trials, researchers are testing how to measure cassava root quality and other physical characteristics with new methods, including the use of near infrared spectroscopy and machine learning.

“I am happy that, in my lifetime, I have witnessed the inclusive nature of science,” Kawuki said. “This project has provided a platform for enhanced and meaningful collaboration among many national, academic and international groups to focus on cassava for the benefit of societies that primarily depend on this crop.”

NextGen Cassava is in the second year of its second five-year phase, which includes a $35 million grant from the Bill & Melinda Gates Foundation and from UK aid, a British government initiative.

Species discovery sheds light on early photosynthesis
Led by Boyce Thompson Institute faculty member Fay-Wei Li, researchers have discovered a new species of cyanobacteria, Anthocerotibacter panamensis, which could help illuminate how photosynthesis evolved to create the world as we know it. The...

Cheap, user-friendly smartphone app predicts vineyard yields
The new method allows a grower to use a smartphone to video grape vines while driving a tractor or walking through the vineyard at night. Growers may then upload their video to a server to process the data. The system relies on computer-vision...
END_OF_DOCUMENT_TOKEN_TO_BE_REPLACED