|
By Gustave Axelson
Share
If you were alive in 1970, more than 1 in 4 birds in the U.S. and Canada have disappeared within your lifetime.

According to research published Sept. 19 by the journal Science, the total breeding bird population in the continental U.S. and Canada has dropped by 29 percent since that year.

“We were astounded by this result … the loss of billions of birds,” said the study’s lead author, Ken Rosenberg, an applied conservation scientist at the Cornell Lab of Ornithology and a leader of research and planning on joint initiatives by the Lab and the American Bird Conservancy.

Rosenberg led a research team of scientists from seven institutions from the U.S. and Canada in the analysis of 529 bird species. The team analyzed the most robust synthesis of long-term-monitoring population surveys ever assembled for a group of wildlife species; it also analyzed radar imagery.

Rosenberg said the results of this study point to something bigger than birds.

“It’s a strong signal that our human-altered landscapes are losing their ability to support birdlife,” he said. “And that is an indicator of a coming collapse of the overall environment.”

All told, the U.S. and Canadian continental avifauna population is down by 2.9 billion breeding adult birds, with devastating losses among birds in every biome. Forests alone have lost 1 billion birds. Grassland bird populations collectively have declined by more than 50 percent, or another 700 million birds. 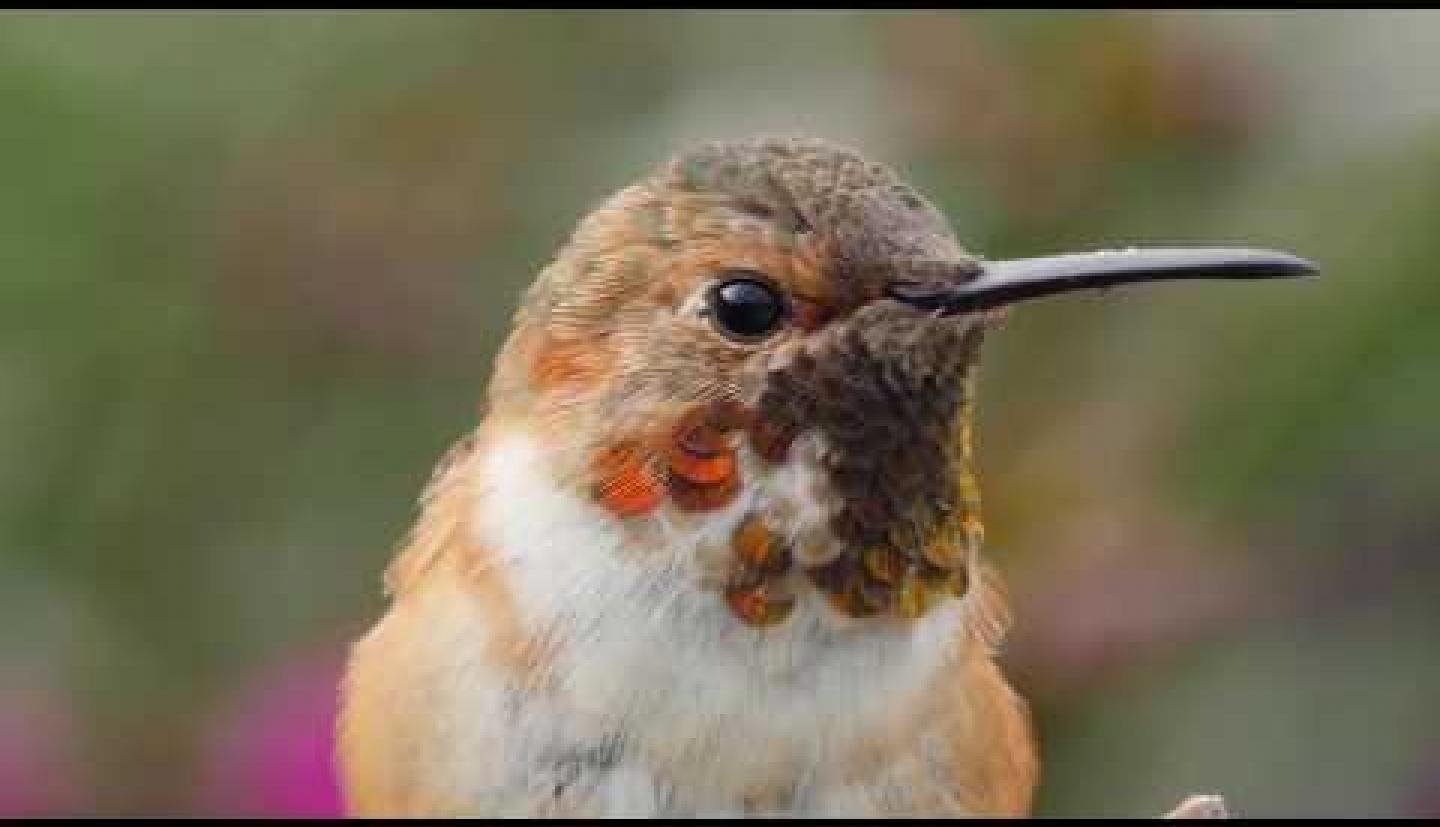 Habitat loss, said the authors, is likely to be the driving factor in these declines.

“These numbers are staggering,” said Arvind Panjabi, study co-author and avian conservation scientist at the Colorado-based Bird Conservancy of the Rockies.

So-called common birds – the species many people see every day – represent the greatest losses of birdlife in the study. More than 90 percent of the losses come from 12 avian families, including sparrows, blackbirds, warblers and finches. The losses include favorite species seen at bird feeders, such as dark-eyed juncos (little gray snowbirds that show up in backyards in winter, down by 160 million) and white-throated sparrows (down by 90 million).

Meadowlarks are down from coast to coast – a 70 million decline for Eastern meadowlark, and 60 million for Western meadowlark. The continental red-winged blackbird population has declined by 92 million birds.

“We want to keep common birds common, and we’re not even doing that,” said Peter Marra, a study co-author who contributed to the analysis in his former position as director of the Smithsonian Migratory Bird Center. Marra is now director of the Georgetown Environment Initiative.

“Put that into the context of the other declines that we’re seeing, from insects to amphibians, and it suggests that there’s an ecosystem collapse that should be troubling to everybody,” Marra said. “It’s telling us that our environment is not healthy. Not for birds, and probably also not for humans.”

The population models underlying the study are based on standardized bird-survey datasets built by people counting birds they see, such as the USGS Breeding Bird Survey, which began in 1966, and Audubon Society’s annual Christmas Bird Count, which goes back more than a century.

“It’s telling us that our environment is not healthy. Not for birds, and probably also not for humans.”

“We have finally managed to come up with a way to estimate the number of birds in North America, to get to a point where we trust the math. And it turns out, over less than a single human lifetime, we’ve lost almost a third of our birds,” said Adam Smith, study co-author and biostatistician for Environment and Climate Change Canada. “As ecologists, we had a sense there might be something going on. But even ecologists didn’t fully anticipate the scale of this loss.”

The research also looked at the archives of radar imagery from more than 140 National Weather Service-operated NEXRAD (next-generation radar) weather stations across the United States. Birds appear on radar scans during spring nights, when they migrate high in the air. Adriaan Dokter, a Cornell Lab of Ornithology information science research associate, measured the total biomass of birds passing over U.S. airspace during nighttime spring migration and saw that the decline in birds was visible on radar.

“The amount of ‘bird biomass’ flying over our heads has decreased by about 14% since 2007,” Dokter said, adding that the rate of decline over the past decade is similar to the decline depicted in the population models over the last half-century. According to his analysis, the declines were steepest in the eastern half of the country.

There are a few bright spots for birds. Among the population models, raptor populations – hawks, eagles and other birds of prey – have tripled since 1970. The study’s authors said that uptick is attributable to government regulations that banned the harmful pesticide DDT and made shooting raptors illegal.

Waterfowl populations have grown 50% in the past 50 years. The scientists said that’s due to dedicated programs such as the North American Waterfowl Management Plan and its billions of dollars invested into wetlands conservation and international collaboration, as well as the establishment of a federal no-net-loss wetlands policy.

Rosenberg, a faculty fellow at the Atkinson Center for a Sustainable Future, said the success in wetlands conservation for waterfowl may provide a blueprint for turning around the steep declines among grassland birds. Even if 30% of North America’s birds are lost, there are still 70% left to spur a recovery if conservation measures can be implemented. But conservation action must come soon, he said.

“I don’t think any of these really major declines are hopeless at this point,” Rosenberg said. “But that may not be true 10 years from now.”

Read more about the study and find ways to help birds recover.

Gustave Axelson is editorial director at the Cornell Lab of Ornithology.