A year ago, Esther Chelule wasn’t involved in managing her family’s wheat farm in Kenya – she felt that was “men’s work,” something left to her husband. Now, after participating in farmer trainings to facilitate cooperation between married couples on the farm, the dynamics of their household have changed.

Wheat farming is critical for families like Chelule’s in East Africa. The region has been ravaged by stem rust, a devastating fungal pathogen that can destroy a farmer’s entire harvest. Yet trainings organized by the Kenya Agricultural and Livestock Research Organization (KALRO) to share agricultural knowledge about stem rust were dominated by male farmers, leaving women often ill-informed about new practices and opportunities.

“My husband in the past never used to tell me there were those trainings,” Chelule said.

The situation is not unique across sub-Saharan Africa: Reports from the World Bank and the Food and Agriculture Organization of the United Nations report that, on average, farms run by women are less productive than those run by men, likely due to women’s lack of access to resources such as training. To address those imbalances and increase women’s participation in agriculture, gender courses led by Cornell’s Gender-responsive Researchers Equipped for Agricultural Transformation (GREAT) program and attended by Cornell’s Delivering Genetic Gain in Wheat (DGGW) teams are changing attitudes for a growing number of smallholder farmers in East Africa and empowering women to take on a greater role in household farming activities. 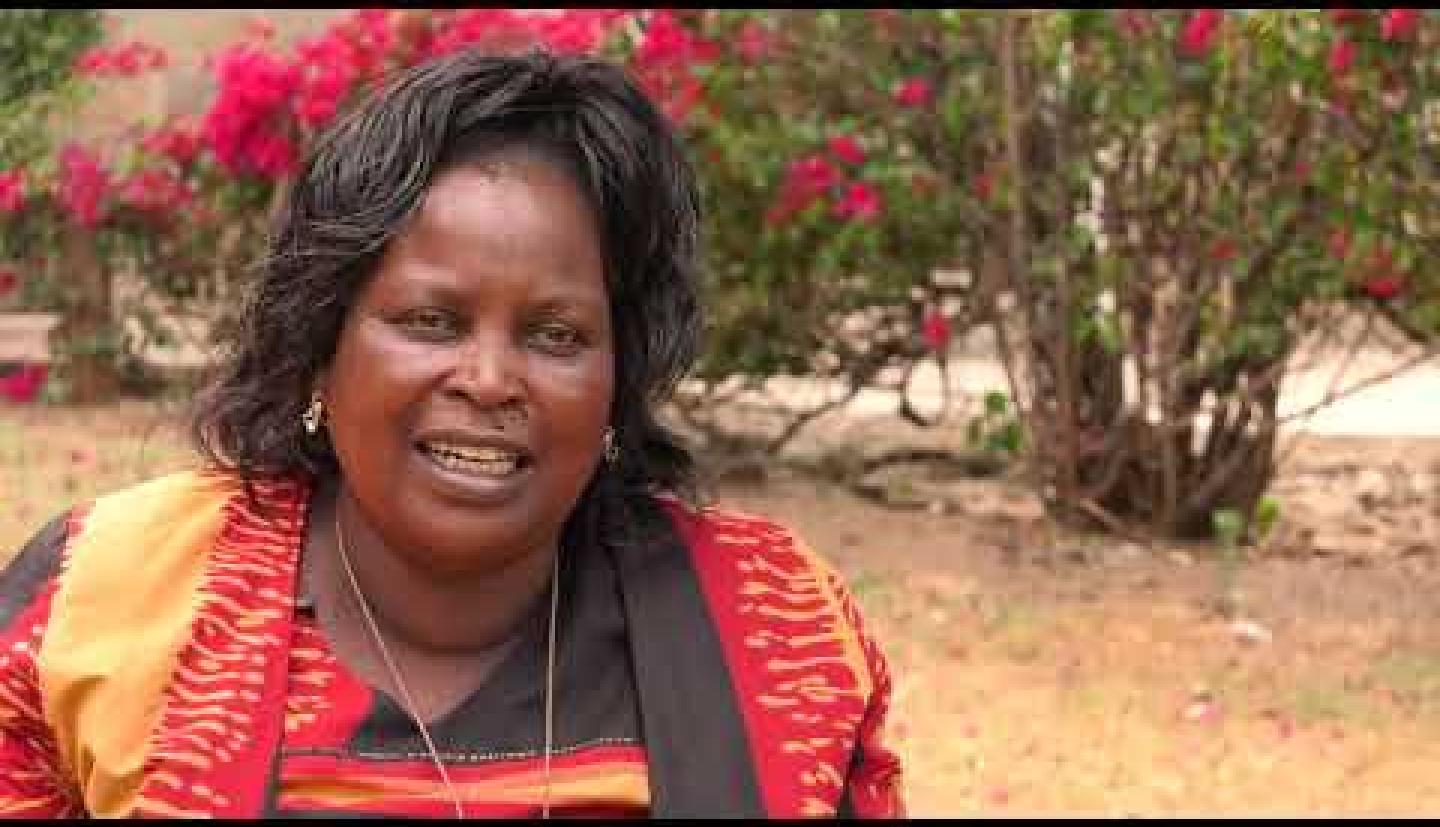 “When we grow this crop of wheat, because [of] the training I know how it is planted and weighed, how much goes into an acre,” Chelule said. “Now, even when [my husband] is not there, I can supervise the work very well.”

“The DGGW strives for an approach that addresses gender issues in all of its activities,” said Maricelis Acevedo, associate director of science for the DGGW and adjunct associate professor in the School of Integrative Plant Science (SIPS). “We recognize that identifying the preferences of diverse smallholder farmers, including women and youth, and being responsive to them will allow improved, disease-resistant varieties to be accepted and adopted, and cannot be overlooked.”

In the years since the emergence of Ug99, a particularly virulent form of stem rust that swept through sub-Saharan Africa starting in 1999, researchers at Cornell and KALRO have been working to address food security threats in Kenya. KALRO runs a stem rust screening nursery to screen tens of thousands of types of wheat annually for desirable characteristics, holds rust surveillance and management trainings for scientists, and organizes farmer trainings in communities.

Transforming these trainings to be gender responsive was spearheaded by Anne Gichangi, the head of the socio-economics department at KALRO in Njoro, Kenya. In 2017, she participated in the GREAT training course on cereals; those trainings completely changed the way she does her work, Gichangi said.

“[The] majority of the men and women farmers we spoke to did not understand the value that collective action brings. Not just to a couple, but also as a community of farmers,” said Gichangi, who works with farmers to equip them with the skills and business know-how to transform them into agricultural entrepreneurs.

East Africa is a center of genetic diversity for stem rust, making wheat research in that region critically important. Cornell has been a pioneer in incorporating gender training as a way to share the benefits of agricultural research for all people, regardless of gender.

Hale Ann Tufan, adjunct professor of plant breeding and genetics in SIPS and co-principal investigator of GREAT, said the trainings are an example of the impact GREAT was designed to deliver.

“The aim of GREAT is to give agricultural researchers the tools and methods to look at their world with a ‘gender lens’ and think about how gender affects their work,” Tufan said. “Each country and project’s situation is unique, and effectively integrating gender into research and development activities starts from recognizing that.”

Since attending the GREAT training in 2017, Gichangi and her team have expanded efforts to introduce gender awareness in all trainings. Those gatherings revealed a startling fact: A majority of farmers were not aware of improved wheat varieties released by KALRO.

“We had not realized gender relations and decision-making, inclusiveness and resource ownership were major concerns affecting adoption of the new wheat varieties released by KALRO,” Gichangi said. “However, after the GREAT training, our eyes were wide open and we started addressing this through trainings.”

Samantha Hautea is a communications specialist in International Programs in the College of Agriculture and Life Sciences.