Finger Lakes Community College will celebrate Women’s History Month on Wednesday, March 10, with a virtual talk exploring the life of a local suffragist and scientist whose discoveries laid the foundation for climate research.

Eunice Newton Foote, who grew up in Bloomfield, was also the fifth person to sign the Declaration of Sentiments at the 1848 Women’s Rights Convention in Seneca Falls.

Former East Bloomfield Historical Society Director Leif R. HerrGesell will give the free, public talk via Webex from 1 to 2:30 p.m. Click here to join. The link is also posted on the college’s public website events calendar at events.flcc.edu.

Foote became an amateur scientist, conducting experiments on the interaction between the sun’s rays and various gases. She offered a conclusion that is considered foundational for what is now known as the greenhouse effect: that higher carbon dioxide levels would lead to a warmer planet. She wrote of her findings in a paper that was presented by a man at a conference, though credit was offered posthumously, as subsequent researchers came upon her work. Her paper, “Circumstances Affecting the Heat of Sun’s Rays,” was also published in its entirety in The American Journal of Science in September 1856. Time magazine wrote about Foote’s contribution in 2019, 200 years after her birth. 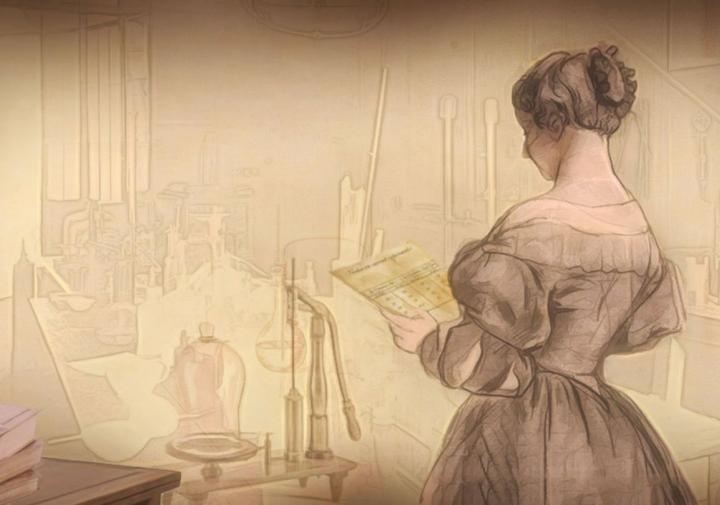