Sustainable Forest Management (SFM) has given way to Forest Landscape Restoration (FLR) within the global world of forestry. Colfer will compare two programs, ‘Adaptive Collaborative Management of Forests’ (ACM, SFM) and ‘Collaborative Forest Landscape Restoration’ (CFLRP, or ‘Collaboratives’, seeking FLR). The former is an international program she led at the Center for International Forestry Research in the early 2000s; the latter is a US-based approach funded by the Federal Government through the US Forest Service since 2010. This talk examines the similarities and differences between these two superficially similar approaches — both of which seek to involve local communities more meaningfully in forest-related decision making.

Carol J. Pierce Colfer has worked for decades in international conservation and development. Her early works were ethnographic in nature (in the US, the Middle East and Indonesia ). Since 1994, she has been affiliated with CIFOR (in Bogor, Indonesia), though she returned to the US in 2009 and also joined Cornell. She has worked in Indonesia since 1979; since 1994, she has focused on international comparative and interdisciplinary research in the tropics. Her MA and PhD are from the University of Washington (anthropology), and her MPH (Master in Public Health) is from the University of Hawaii. Her recent emphases have been on gender, with a new book coming out this month entitled Masculinities in Forests: Representations of Diversity. She is now working on an edited book that ‘revisits’ the approach described above (ACM). Email: cjc59 [at] cornell.edu 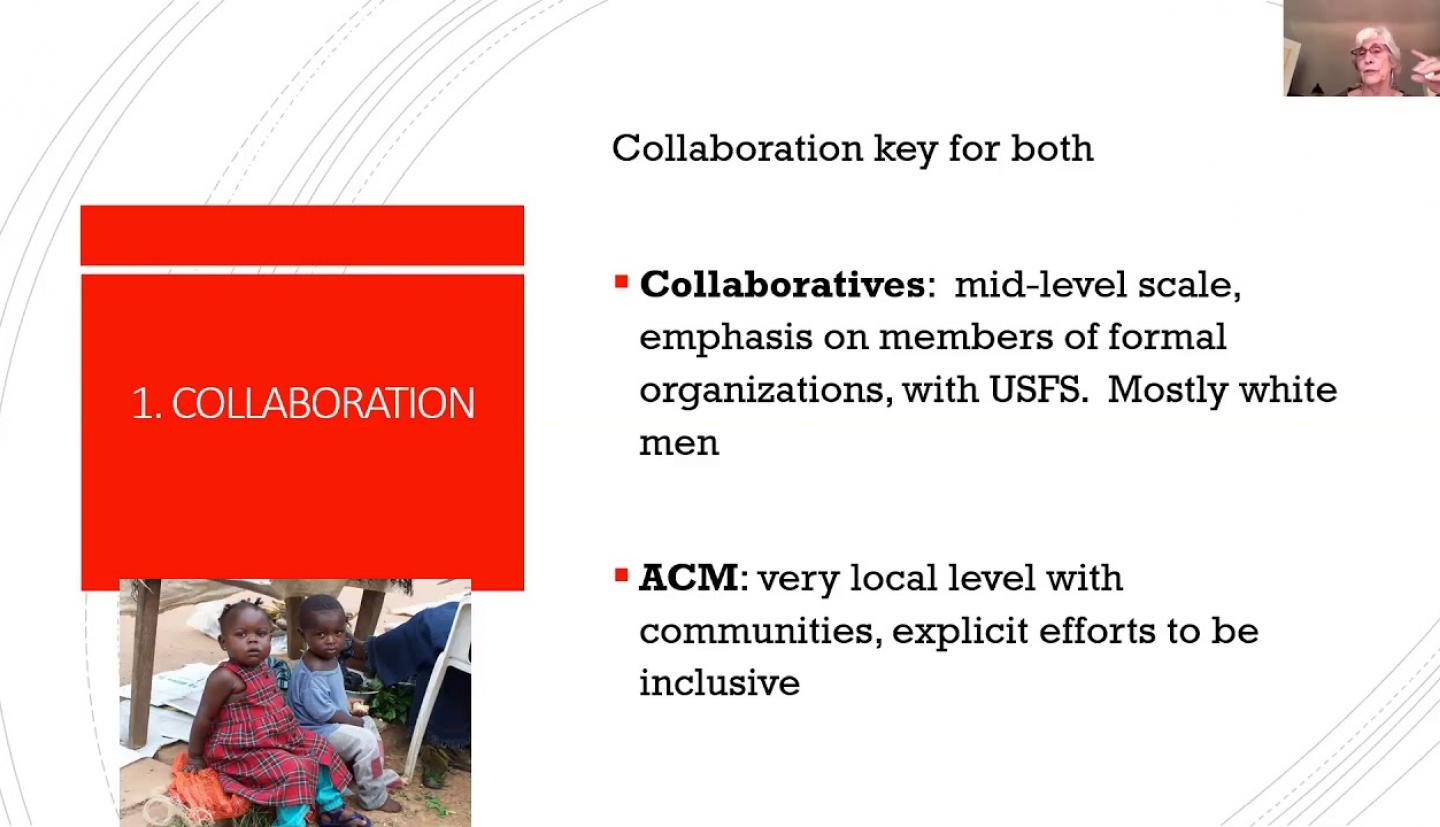 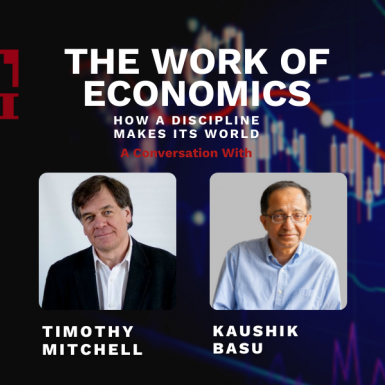 The Work of Economics: How a Discipline Makes its World
A Conversation with Timothy Mitchell and Kaushik Basu. KAUSHIK BASU is Professor of Economics and Carl Marks Professor of International Studies at Cornell University. He was Chief Economist and Senior Vice President of the World Bank from 2012... 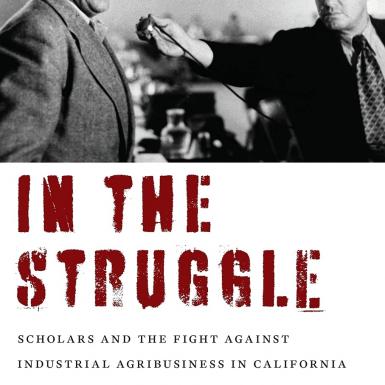 A Conversation about Activist Scholarship and the Politics of Research and Engagement
Polson Institute for Global Development Seminar In the Struggle, a new book co-authored by Daniel J. O’Connell PhD '11 and Professor Scott J. Peters, traces an historical arc of activist scholars in California who fought not only against...
END_OF_DOCUMENT_TOKEN_TO_BE_REPLACED