Integrated Innovation System Programs: A no regret investment for a +COVID-19 world?

The COVID-19 pandemic has reinforced basic economic inequalities, none more important than access to food, since this pandemic also destroys the income of the poorest populations and increases the risk of undernourishment. The largest numbers of vulnerable communities are concentrated in South Asia and Africa, especially in countries that are already confronting crises such as military conflicts, extreme poverty and climate-related issues such as drought, flooding and soil erosion. In Latin America, 83.4 million people are also facing the risk of hunger in 2020. In order to deal with these crises, CIMMYT is utilizing a foresight scenario-building exercise, in which agri-food systems are seen as interconnected with social, economic, and political systems. No matter what the future brings, investing in agricultural systems is a no-regret investment, which can facilitate international cooperation and stakeholder integration to respond to the current challenge, and build the resilient, sustainable, and inclusive food systems we need today. Currently, we have a historical opportunity to use agri-food systems as non-warlike weapons to build prosperous, just, and equitable societies. As the Goalkeepers report from the Gates Foundation states, “What the world does in the coming months matters a great deal”.

Bram Govaerts is currently the global Director of the Integrated Development Program and Regional Representative for the Americas, at the International Maize and Wheat Improvement Center (CIMMYT). He brings together multi-disciplinary science and development teams to integrate sustainable, multi-stakeholder and sector strategies that generates innovation and change in the agri-food systems for nutrition, nature conservation and national and international resilience and security. From 2003-2007 he was Research Associate with the Katholieke Universiteit Leuven, Belgium working in Mexico, Ethiopia, India and North Africa which resulted in a PhD in Conservation agriculture. In 2014 he received the Norman Borlaug Award for Field Research and Application, by the Rockefeller Foundation and awarded by the World Food Prize in Iowa. In 2018 he received from a 2500 Mexican farmer organization the Premio Tecnoagro for the development of sustainable agricultural systems. In July 2019, he was appointed A. D. White Professor-at-Large by Cornell University. 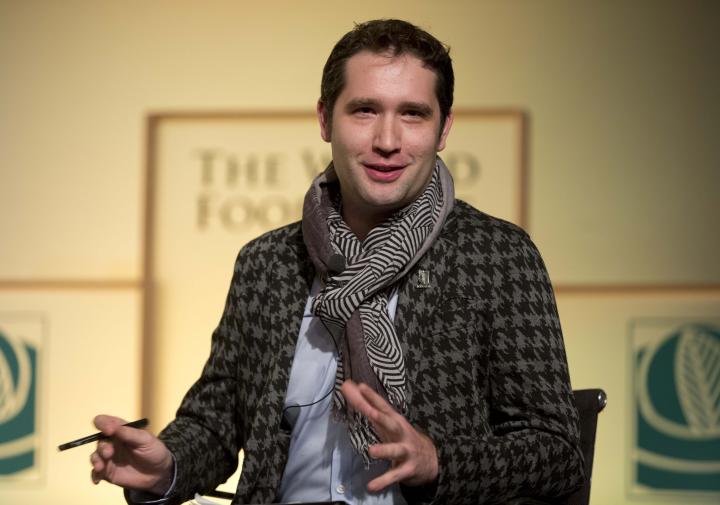 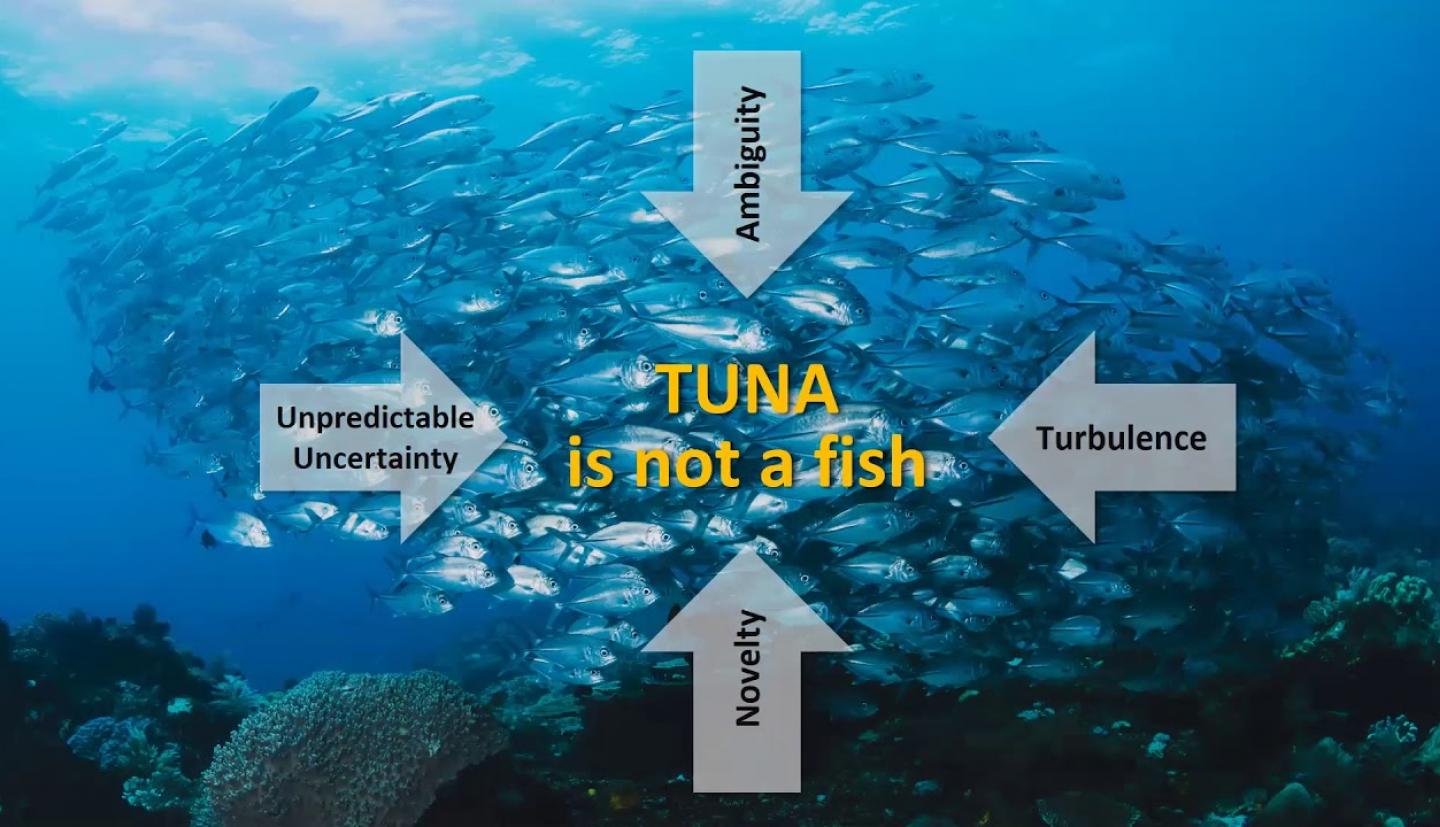 Bram Govaerts, Global Director of the Integrated Development Program and Regional Representative for the Americas 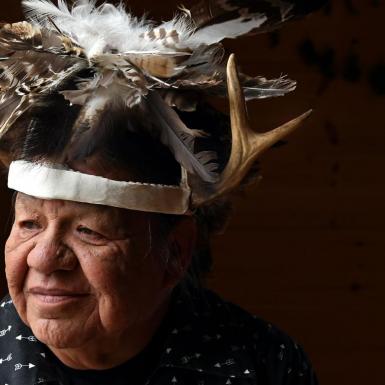 AIIS 2100 Public Lecture Series - Gayogo̱hó꞉nǫ' Today
Sachem Sam George is one of 10 Sachems (chiefs) for the Cayuga Nation, representing the Bear Clan. He was condoled in April 2005. Having grown up on Seneca Nation territory (Cattaraugus) and having learned Seneca language and customs, Sachem... 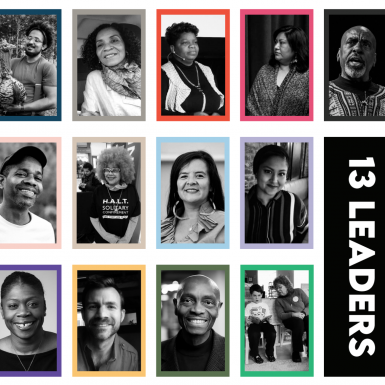