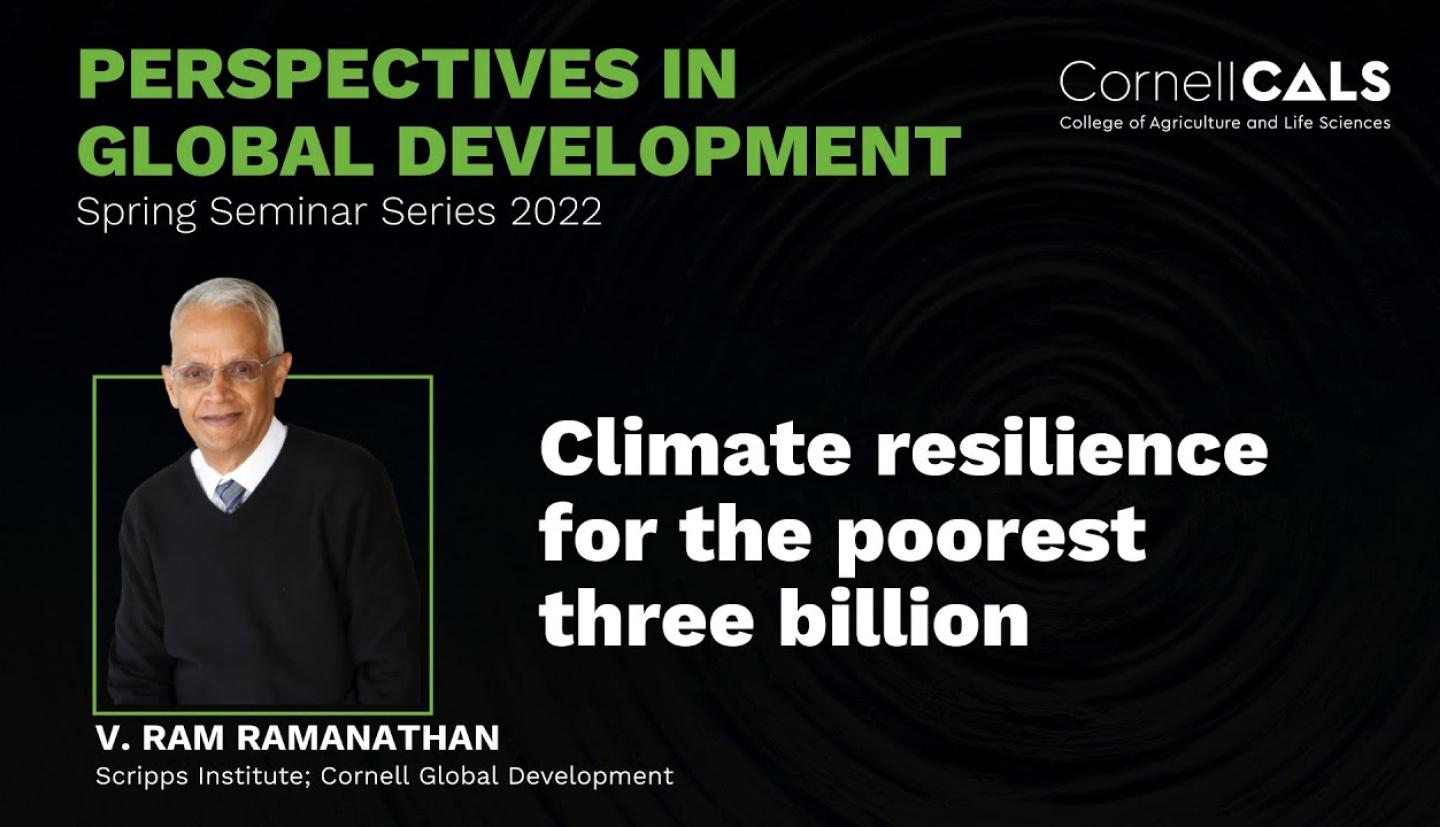 Climate Change has already reached unprecedented levels with record breaking weather extremes. Over the last two decades when the mean warming was around 0.9 C, about 606000 people perished and 4.1 billion displaced due to weather extremes. In about eight to eleven years, global warming will cross the dangerous threshold of 1.5 C warming. As we recover from the COVID crisis by 2025, the evidence for the oncoming 1.5 C warming will be prevalent worldwide. I will show, how due to two way human-natural systems interactions, there is very little that society can do to avoid crossing the threshold of 1.5 C.

The world's poorest three billion, whose contributions to the global warming emissions is about 5% or less, are likely to suffer the worst consequences of the more than 50% amplification of the warming within a decade. I will explore, with mathematical models and practical field studies in rural areas of India, the actions the rest of society can take in response to this huge ethical dilemma and build resilience among the poorest three billion. In so doing, it is remarkable that the wealthiest one billion can also bend the warming curve well below 2 C within the next 25 years.

Ramanathan is Distinguished Research Professor of climate sustainability at the University of California at San Diego and Cornell Climate Solutions Scholar, Cornell University. He discovered the greenhouse effect of chlorofulorocarbons and other heat trapping pollutants gases. His findings on Non-CO2 global warming pollutants have led to several successful climate mitigation actions worldwide. He is the recipient of the prestigious 2021 Blue Planet Prize and the 2018 Tang Prize. He was  Listed as Foreign Policy Magazine’s Top 100 Global Thinkers of 2014 and named 2013 Champion of the Earth Laureate for the Science and Innovation category, by the United Nations Environment Program. He served as the science advisor for Pope Francis' Holy See delegation to the UN's 2015 Paris climate summit. He leads University of California's Bending the Curve: Climate solutions education protocol, taught at many campuses around the world. He is elected to  the Pontifical Academy of Science (council member); Royal Swedish Academy of Science, the US National Academy of Science and the World Academy of Sciences.

The Perspectives in Global Development seminars are held Wednesdays from 12:25 – 1:15 p.m. eastern time during the semester. The series will be presented in a hybrid format with some speakers on campus and others appearing via Zoom. All seminars are shown in Emerson 135. Students, faculty and the general public are welcome to attend. The series is co-sponsored by the Department of Global Development, the Department of Natural Resources and the Environment, the Charles H. Dyson School of Applied Economics and Management, and the School of Integrative Plant Science as part of courses IARD 6960, NTRES 6960, PLSCS 6960 and AEM 6960. 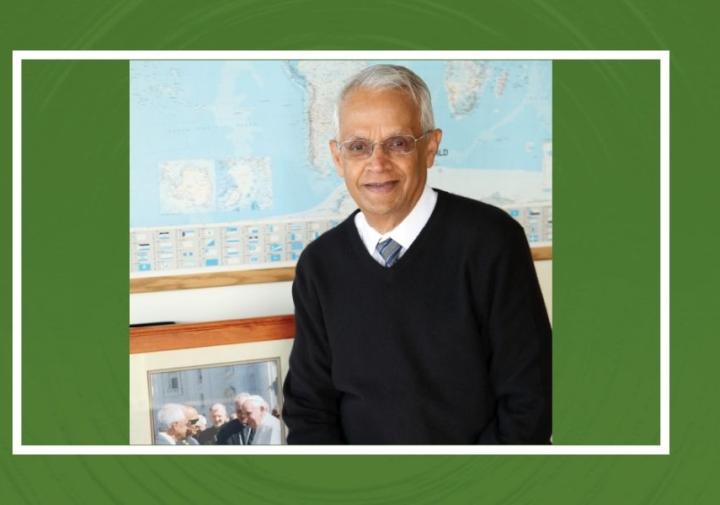 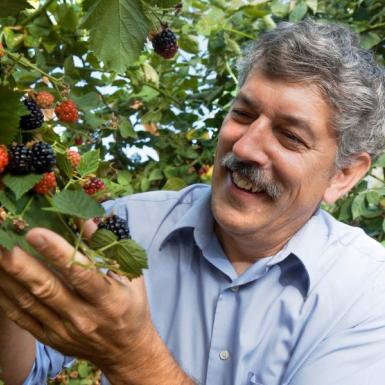 Lunch & Learn
Engaged Teaching Join us for a catered lunch as we learn about Professor Marvin Pritts' approach to engaged teaching and how he is connecting his students to the community through plant-based projects and collaborations with local berry growers... 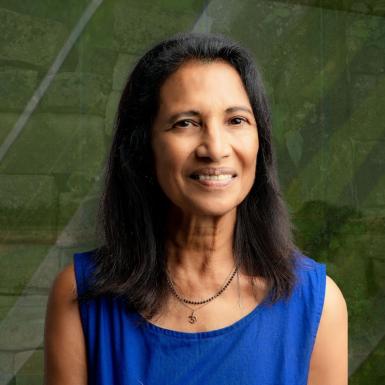 Transforming Food Systems: Aquatic Foods for Nourishing People and Planet
Perspectives in Global Development: Fall 2022 Seminar Series Global hunger and malnutrition rates have been increasing, exacerbated by disruptions, including climate change, conflicts and COVID-19. Over the past three years, these disruptions...
END_OF_DOCUMENT_TOKEN_TO_BE_REPLACED