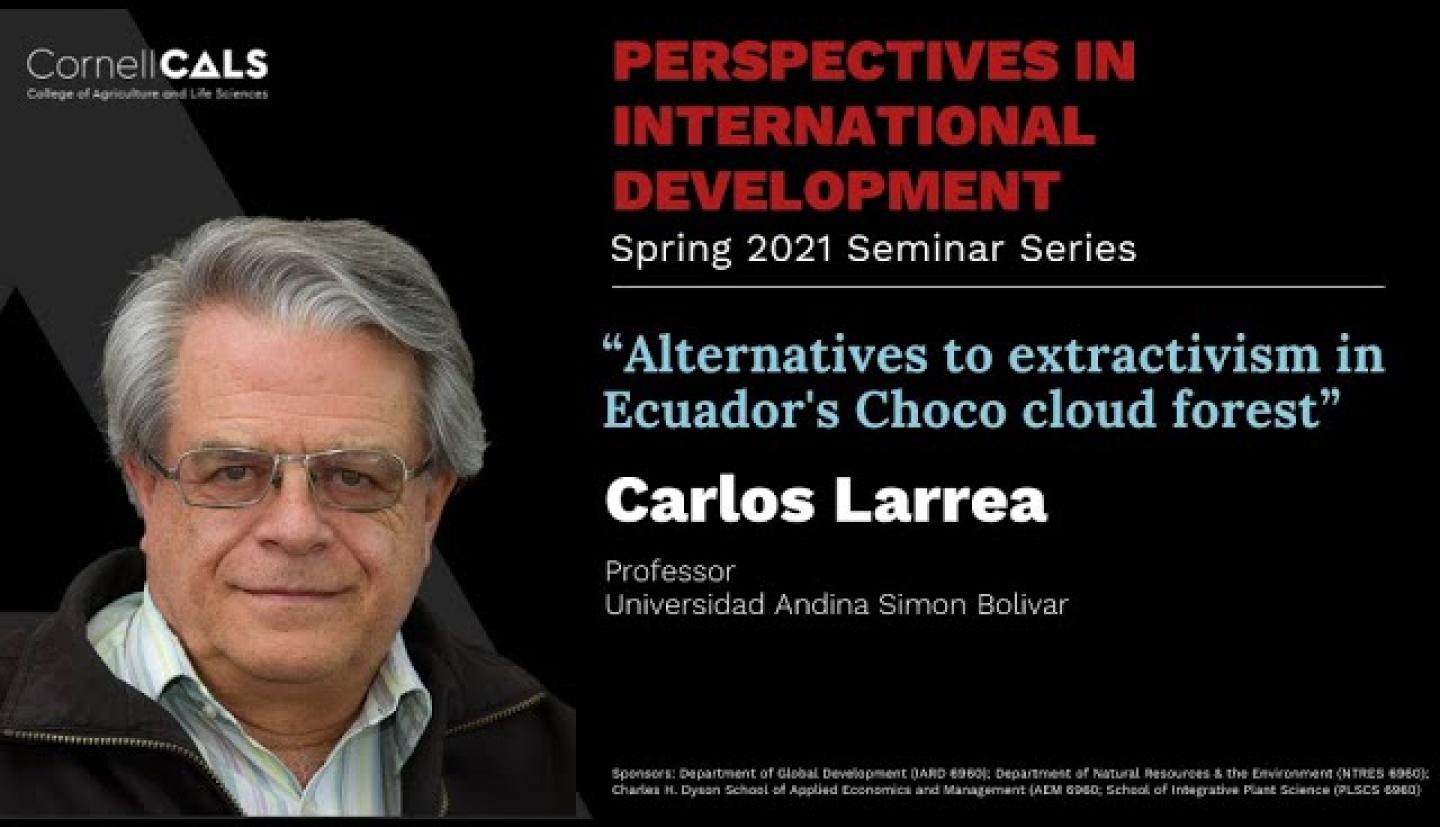 Ecuador’s Choco cloud forest, located on the north western foothills of the Andean Mountains, is one of the most biodiverse areas in the country, particularly in birds, butterflies, and orchids. Despite a strong recent expansion in deforestation, primary forests are still a significant fraction of the area.  However, the region has also large potential reserves of copper and gold.

As a result, a difficult dilemma between two opposing development paths has prompted persistent social conflicts during the last decades. On the one hand, large-scale copper mining and small-scale gold extraction projects have been proposed, facing a strong opposition from social and environmental movements, due to severe potential environmental impacts. On the other hand, alternative development options, based mostly on eco-tourism, agroecology and fair trade have been promoted by local governments and grassroots organizations. The presentation deals with a comparative analysis of development and sustainability prospects of the mentioned development paths.

Carlos Larrea holds his Ph.D. in political economy from York University, Canada, and has post-doctoral studies in health and development at Harvard University.  He has a master’s degree in social sciences from Fundación Bariloche, Argentina. Carlos is currently professor at the Universidad Andina Simón Bolívar in Quito, Ecuador, and coordinates the area of environment and sustainability. He was the technical adviser of the Yasuni-ITT Initiative in Ecuador, and a consultant for international institutions such as UNDP, UNICEF, PAHO, ILO, UICN, World Bank and IDB. He has published about 15 books and 100 articles, and his current research interests are focused on international mechanisms for keeping unexploited fossil fuel reserves in biodiverse hotspots in developing countries, as well as low emission development paths for Andean and Amazon countries. His publications include the books “Hacia una Historia Ecológica del Ecuador” and “Atlas de las Desigualdades Socio-económicas en el Ecuador.”

The "Perspectives in International Development Seminar Series" is co-sponsored by the Department of Global Development, the Department of Natural Resources and the Environment, the Charles H. Dyson School of Applied Economics and Management, and the School of Integrative Plant Science as part of courses IARD 6960, NTRES 6960, PLSCS 6960 and AEM 6960. For additional questions, contact course teaching assistant Khusel Avirmed at ta346 [at] cornell.edu.

Register for the seminar 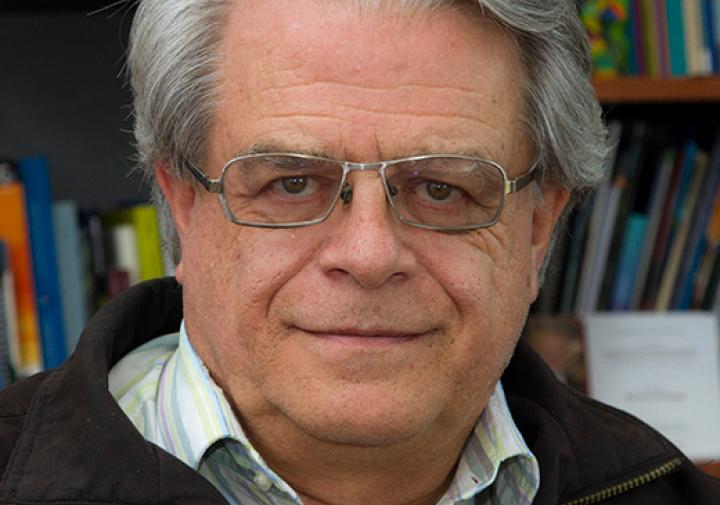 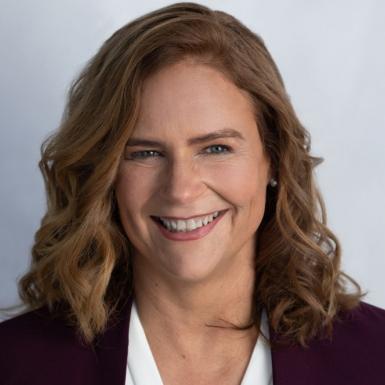 Bayer's efforts to reach 100 million smallholder farmers
Perspectives in Global Development Seminar Series: Fall 2021 About the speaker Dr. Sara Boettiger serves as Head of Global Public Affairs, Science & Sustainability for the Crop Science division of Bayer. In this role, she is a member of the Crop... 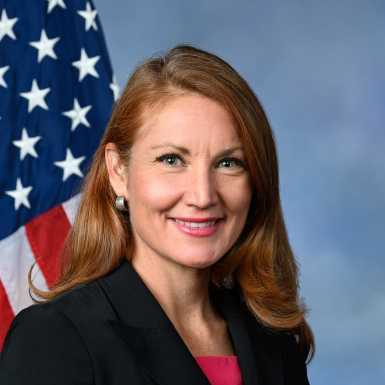 Leadership, governance and strategies for advancing the policies and actions for equitable development
Perspectives in Global Development Seminar Series: Fall 2021 About the speaker Born and raised in New Mexico, Congresswoman Melanie Stansbury leads with determination and compassion. She has dedicated her career to finding solutions to water...
END_OF_DOCUMENT_TOKEN_TO_BE_REPLACED