What remains: Colonial racial capitalism, videogames, and an empire in play 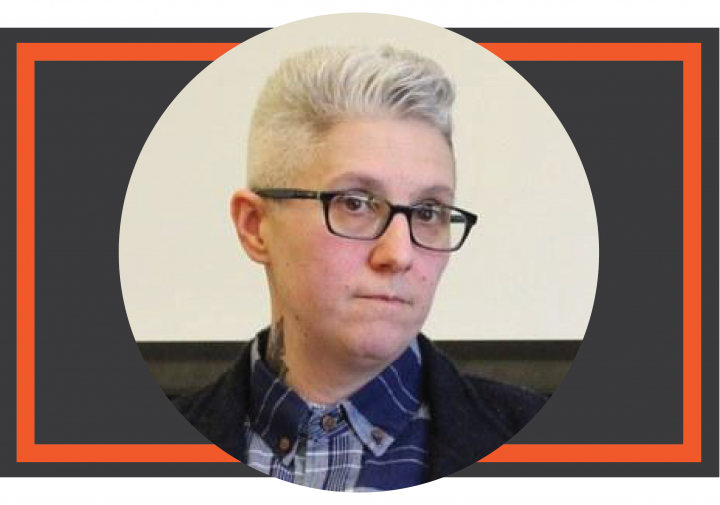 As videogame designers respond to critiques of and demands for gendered and racial representations, more and more games have started to offer alternative embodiments and narratives to consider the gendered dynamics of who is imagined to design, play, and otherwise consume videogames. In a close reading of two videogames, What Remains of Edith Finch (Giant Sparrow/Annapurna, 2017) and Until Dawn (Supermassive Games/Sony, 2015), Jodi Byrd will present a chapter from their next book, Indigenomicon: American Indians, Videogames, and the Structures of Play, and discuss how the lingering imperial horror of settlement and capitalism shape how race and indigeneity are (not) legible within the stories videogames want us to inhabit through play. In requiring but not engaging settlement as a structure of the sublime, the horror that both games produce ultimately obscures US settler imperialism shaped through alien capital and in the process flattens indigeneity into the environments and atmospheres of each game’s denouement of families unable to survive and grieve.

Jodi A. Byrd is a citizen of the Chickasaw Nation of Oklahoma, Associate Professor in the Department of Literatures in English, and faculty affiliate with the American Indian and Indigenous Studies Program at Cornell University. Byrd is the author of The Transit of Empire: Indigenous Critiques of Colonialism (Minneapolis: University of Minnesota Press, 2011) and their work has appeared most recently in Signs, Social Text, South Atlantic Quarterly, and in Joanne Barker’s Critically Sovereign: Indigenous Gender, Sexuality, and Feminist Studies (Duke UP, 2017).

*This lecture will be documented and posted to our website. 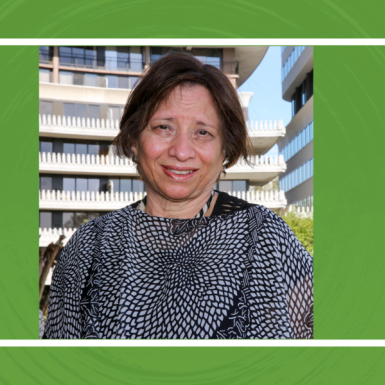 Food for All, Agricultural Transformation and International Organizations
Perspectives in Global Development Seminar Series: Spring 2022 The Sustainable Development Goals are off track. The prospects of the SDGs being realized by 2030 are bleak. The rapid pace of consistent decline in poverty and hunger until 2015 had... 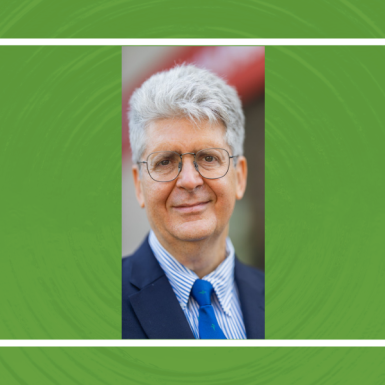 Building Back Better: Rebuilding educational opportunity after the COVID-19 pandemic
Perspectives in Global Development Seminar Series: Spring 2022 About the speaker Fernando M. Reimers is the Ford Foundation Professor of the Practice of International Education and Director of the Global Education Innovation Initiative and of...
END_OF_DOCUMENT_TOKEN_TO_BE_REPLACED