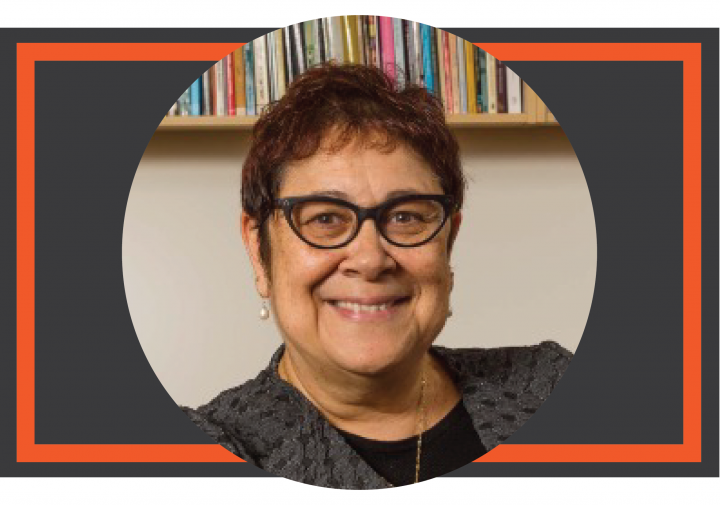 Globally there are over 100 memorials to Captain James Cook, whose voyagers throughout the Pacific enabled empire and colonization. As one of the largest archipelagos in the Pacific, Hawaii is famous for many things, especially its hospitality, but it is also holds a special place in Indigenous Pacific history as the site where Captain James Cook met his death in 1779. My concern in this lecture is not with explaining why, or how Cook died. Instead, my interest lies in understanding the consumption of Cook’s body within the 21st century. To this end, I conceptualize cannibalism as a discursive form of consumption operating within material culture, which for the purposes of this lecture I limit to place names and monuments. I argue that the possessive logics of patriarchal white sovereignty inform the consumption of Cook’s body through use and commemoration while being simultaneously refused by the ontologies of Indigenous sovereignties.

Professor Moreton-Robinson’s publications have international standing and global reach. The twentieth anniversary edition of her first monograph Talkin Up to the White Woman: Indigenous women and Feminism released in July 2020 sold 2000 copies in a matter of days. Her second monograph The White Possessive: Property, Power and Indigenous Sovereignty (2015) won the Native American and Indigenous Studies Association’s (NAISA) subsequent book prize in 2016. Her edited collections include Whitening Race: Essays in Social and Cultural Criticism 2004 (AIATSIS), Sovereign Subjects: Indigenous Sovereignty Matters 2007, Allen & Unwin, Transnational Whiteness Matters 2008, Lexington Press, Critical Indigenous Studies: First World Locations and Engagement published by Minnesota Press in 2016 and the Routledge Handbook of Critical Indigenous Studies, published in December 2020. Professor Moreton-Robinson served on several international editorial boards including American Quarterly, the Journal of the Native American and Indigenous Studies and Critical Ethnic Studies. In 2020, she was elected as an Honorary member of the American Academy of Arts and Sciences and a Fellow of the Australian Academy of Humanities.

Students will convene at Caldwell Hall, 400, but public attendees are asked to attend via Zoom.

*This lecture will also be documented and posted to our website. 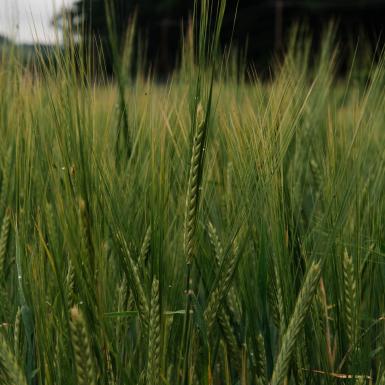 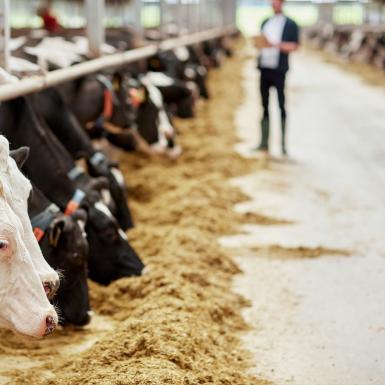