The team of plant pathologists, geneticists, and agronomists from the U.S. Department of Agriculture (USDA) Agricultural Research Service (ARS) was recognized for extensive and significant research contributions that have led to a diverse range of strategies to introduce and improve resistance to stem rust—particularly Ug99, a highly virulent disease first identified in East Africa in 1998.

To combat the destructive potential of that new strain of stem rust, Nobel Prize-winner Norman Borlaug galvanized a global consortium of scientists to tackle the problem. In 2008, he and Ronnie Coffman founded the BGRI at Cornell University with partners from around the world. Since 2012, the BGRI has presented the Gene Stewardship Award in recognition of researchers serving a national breeding program or other nationally based institution for their contribution to wheat rust resistance research.

The award was presented Oct. 7 at the 2020 BGRI Technical Workshop.

“Since the earliest days of the Ug99 crisis, the USDA has been at the vanguard of efforts to combat the spread of disease and protect the global wheat crop from catastrophe,” said Coffman, vice-chair of the BGRI and professor in Cornell’s Department of Global Development. “These USDA scientists have helped lead the way towards responsible gene stewardship that protects crops today and into the future.”

The USDA team —  with scientists based across a network of labs in Idaho, Kansas, Minnesota, North Carolina and North Dakota — has displayed international leadership in identification of resistance sources, mapping, marker development, and pyramiding of resistance genes, and other efforts to develop breeder-friendly germplasm.

"Combatting Ug99 and the other cereal rusts is definitely a team effort,” said Robert Bowden, supervisory research plant pathologist at USDA-ARS Hard Winter Wheat Genetics Research. "We're proud at the USDA to be part of the amazing and inspiring global effort to deploy durable resistance to protect our crops and communities from these ancient enemies."

“When it comes to stem rust and breeding stem rust resistant wheat, this team is the go-to team and the undisputed leader for the United States,” said Jose Costa, national program leader for grain crops at USDA-ARS. “For years, the entire wheat community has relied on their leadership, scientific skills, and contributions to cultivar development and screening for resistance to rust diseases. Their evaluation of materials in Africa and at the USDA facility in Minnesota is literally the only thing that stands between the American wheat producer and catastrophe should the disease, which is spread by airborne spores and jet streams, come to the United States.”

The team has led or collaborated in the mapping and marker development of more than 40 genes with effective resistance to Ug99, many of which are new and yet to be classified. The markers are currently used in genotyping centers and breeding programs around the world to facilitate selection for genetic resistance and prolong the life span of resistance genes in wheat.

“In my early years as a cereal rust pathologist, I was trained by USDA-ARS scientists and we later became colleagues as we worked-side-by-side in the laboratory, the greenhouses and in the fields in Kenya and Ethiopia,” said Maricelis Acevedo, associate director for science in the Delivering Genetic Gain in Wheat project and faculty member in Cornell’s Department of Global Development. “Thanks to these scientists and their teams, the US and the world wheat fields are better prepared to withstand the threat of UG99 and other rust pathogen races.” 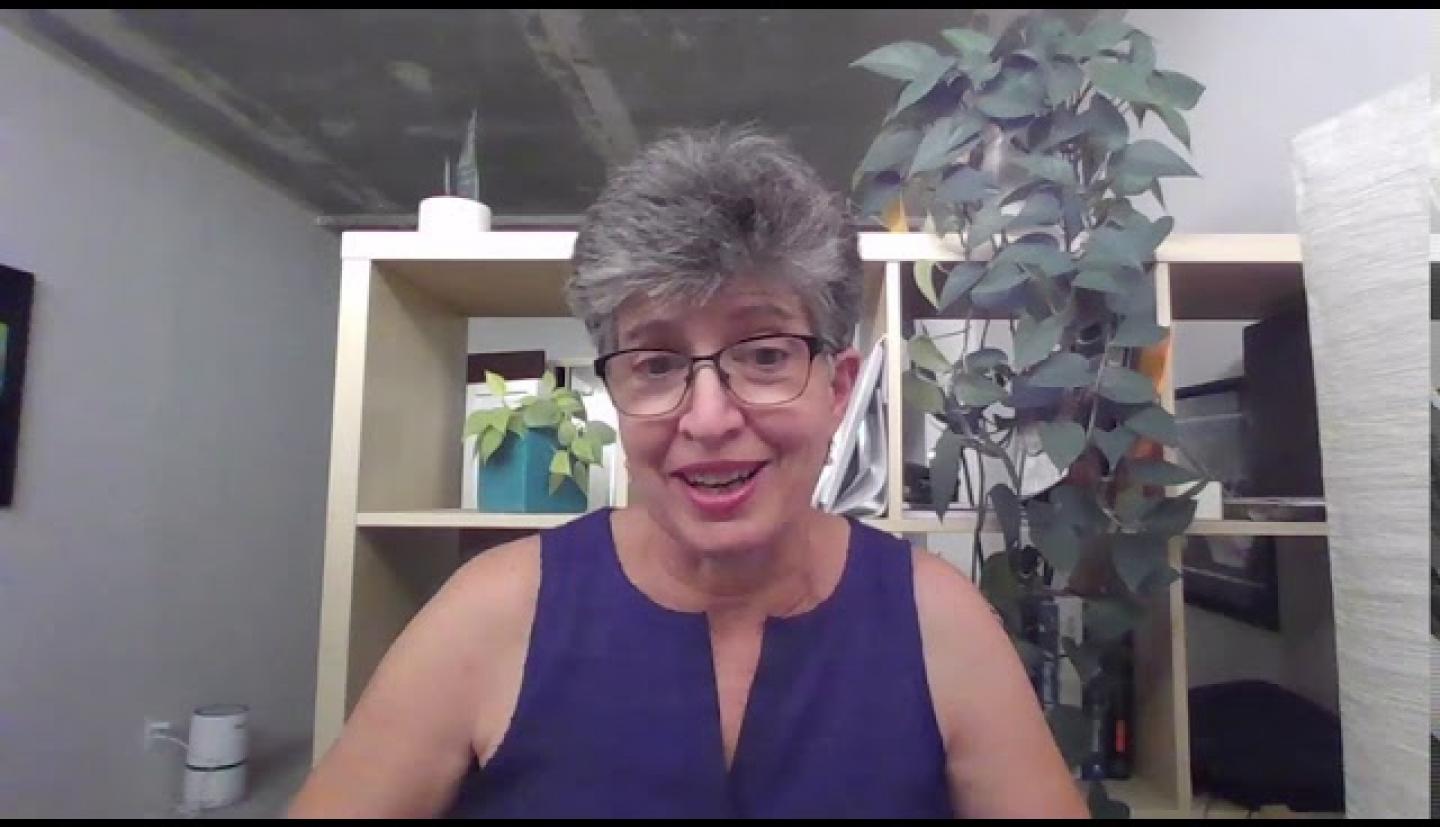 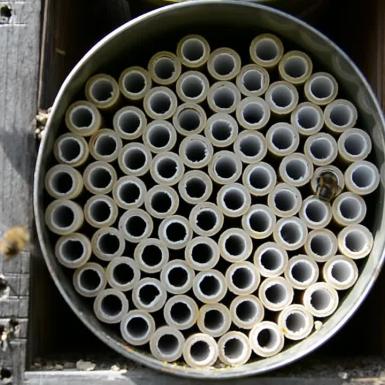 Mark Buckner: Helping future generations understand and preserve native bees
Mark Buckner is a Ph.D. student working closely with Bryan Danforth, professor of entomology, to grow the public’s understanding of pollinators beyond managed honeybees — most notably on the lesser-known mason bees. This month, Danforth and...