Monarch butterflies have long generated fascination for their striking color and arduous migration across North America. A sharp population decline in recent years has brought fresh attention to the ecological circumstances surrounding these insects and their annual 2,000-mile round-trip voyage from the Oyamel fir forests of central Mexico.

An online video featuring Anurag Agrawal, professor of ecology and evolutionary biology, as he describes the threats facing monarch butterflies, prompted a 6th grade student from Vermont to dig deeper into the science. Professor Agrawal answered the student's inquiry into the factors contributing to the population decline of monarch butterflies.

Q. Has anybody figured out what is happening during migration that makes monarch butterfly numbers go down? Are there any ideas of what may be another natural threat besides the logging of the Oyamel fir tree?

A. Thanks for your interest and questions about our research on monarch butterfly conservation. Although the definitive explanation for what could be causing the decline has not been found, a few explanations have been put forward for obstacles during the fall migration.

First, adult butterflies only drink water and flower nectar to make their several thousand mile trip to Mexico. The nectar is critical both as a fuel and to help the butterflies make lipids (they convert sugar to lipids on the flight down); the lipids are critical for winter survival (4-5 months in the mountains of central Mexico).

It has been suggested that flower nectar may be limiting during the fall migration. Additionally, there may be non-lethal effects of pesticides or other environmental toxins that may be reducing the success of migratory butterflies. In other words, some exposure to these toxins may be weakening the butterflies, even if does not kill them directly. Such effects (limitation of nectar or sub-lethal effects of toxins) are difficult to study because they are somewhat subtle, and don’t directly reduce butterfly numbers.

I am glad you are interested! We need young minds on this problem… both your concern as well as your future scientific efforts! Good luck on your project! 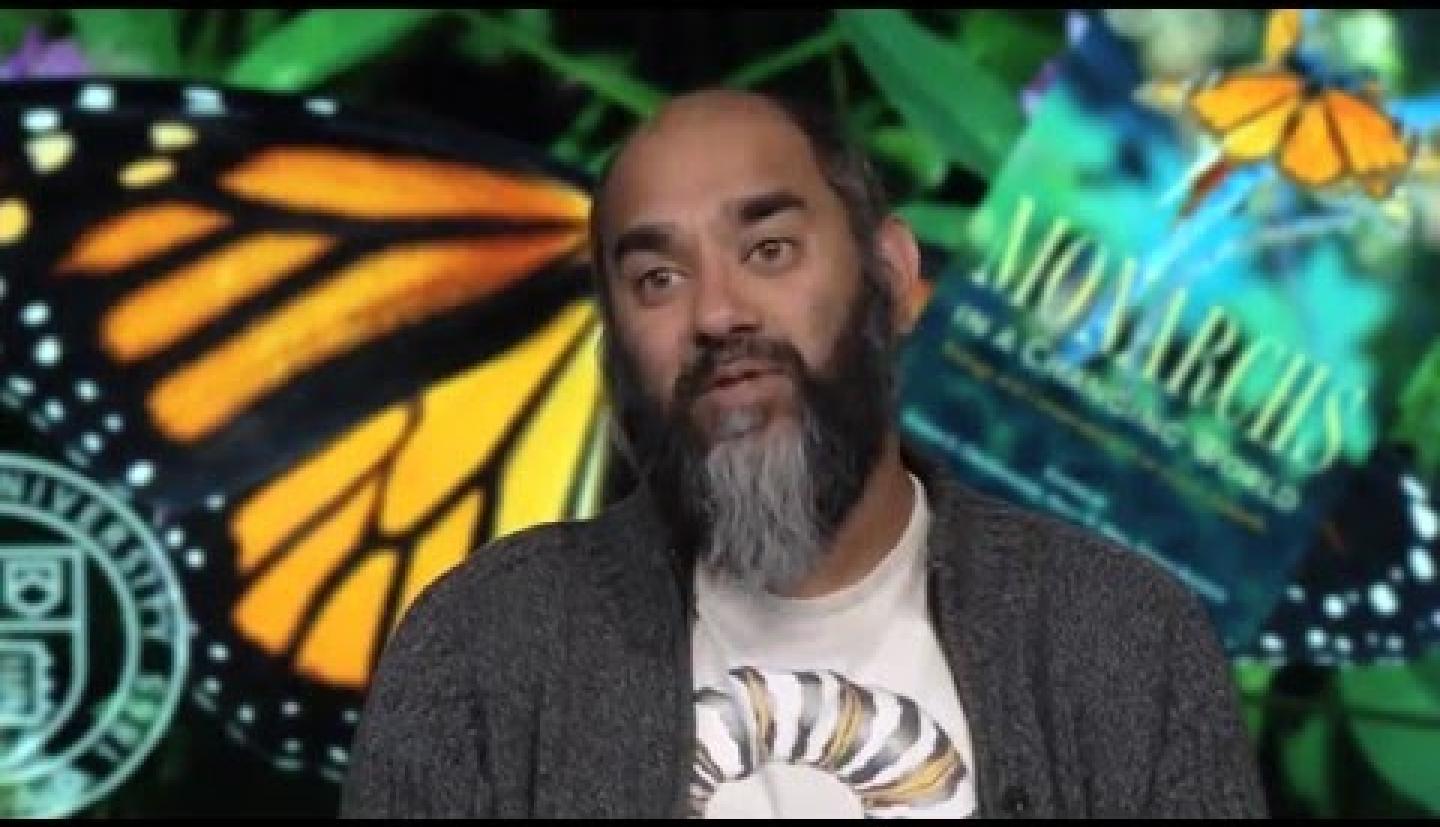 Quadrupling turbines, U.S. can meet 2030 wind-energy goals
“The United States currently produces about 7% of its electricity from wind energy,” said Sara C. Pryor, professor in the Department of Earth and Atmospheric Sciences. “This research shows that a quadrupling of the installed capacity of wind...

Physics tool helps track cancer cell diversity
A Cornell-led team took a novel, interdisciplinary approach to analyzing the behavior of breast tumor cells by employing a statistical modeling technique more commonly used in physics and economics. The team was able to demonstrate how the...
END_OF_DOCUMENT_TOKEN_TO_BE_REPLACED