CALS is closely monitoring developments related to COVID-19 and following steps the university is taking to ensure the health, safety and well-being of our community. As part of this action, the majority of CALS offices are currently on remote work plans. Review all college communications and available resources for students, faculty and staff.

|
By Melanie Lefkowitz
In 2017, when interviewers asked Latino community members in San Antonio, Texas, about their top environmental concerns, the answers took researchers by surprise.

“They started bringing up things that don’t typically come up in environmental studies,” said Neil Lewis Jr. ’13, assistant professor of communication in the College of Agriculture and Life Sciences. “So we decided to conduct a survey to see if this was something unique to the group in San Antonio, or if it’s a broader phenomenon.”

The survey – conducted among more than 1,100 U.S. residents – found that there were, in fact, demographic differences in how people viewed environmental issues, with racial and ethnic minorities and lower-income people more likely to consider human factors such as racism and poverty as environmental, in addition to more ecological issues like toxic fumes from factories or car exhaust.

Their findings were detailed in “What Counts as an Environmental Issue? Differences in Issue Conceptualization by Race, Ethnicity and Socioeconomic Status,” which published online Feb. 18 in the Journal of Environmental Psychology. Lewis co-authored the paper with researchers including senior author Jonathon Schuldt ’04, associate professor of communication. The paper’s first author is Hwanseok Song, Ph.D. ’18, formerly a doctoral student in the Department of Communication and now an assistant professor of communication at Purdue University. 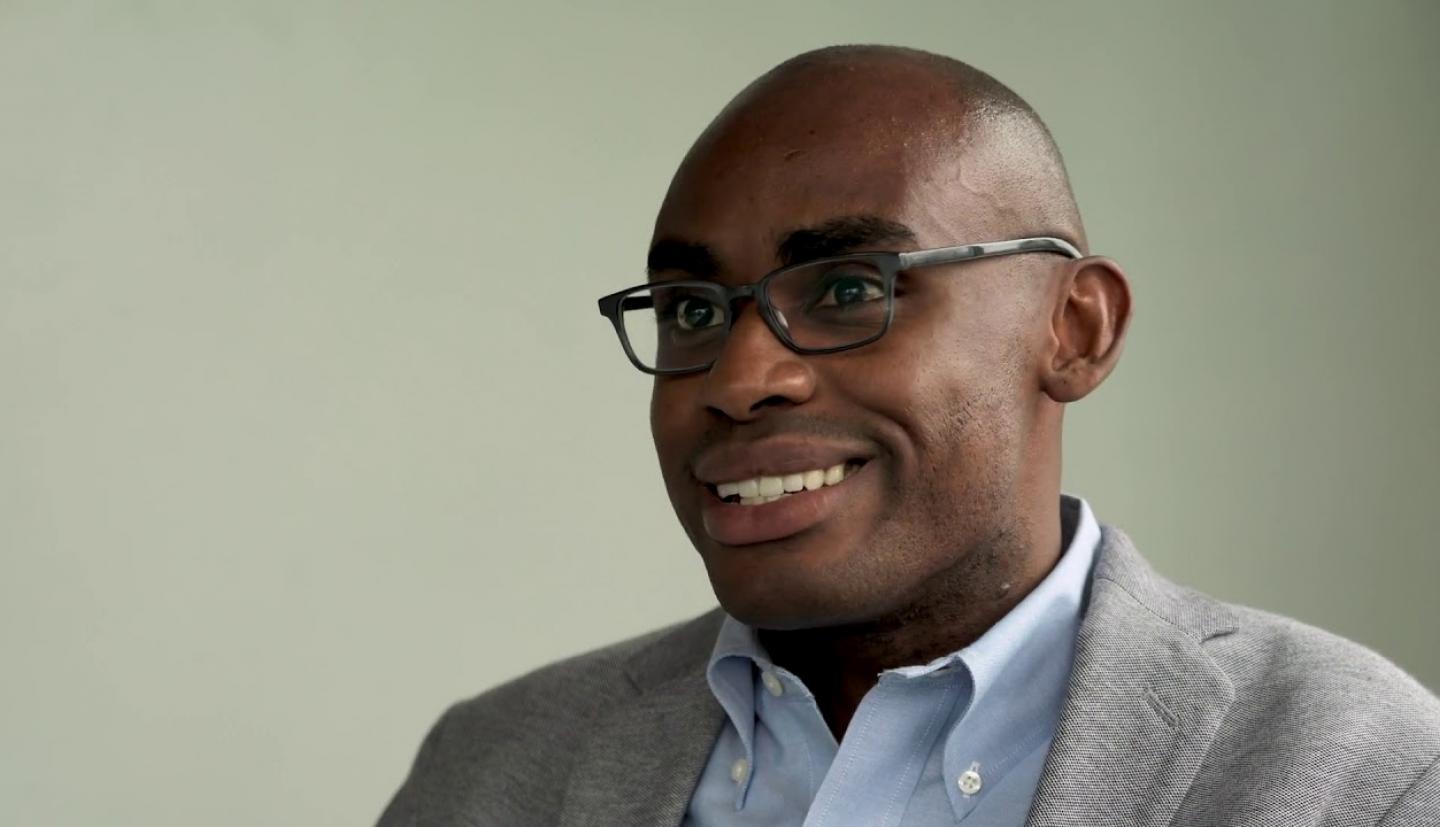 “The racial minority and low-income participants in our sample reach different conclusions about what counts as an environmental issue from our whiter and wealthier participants,” Lewis said. “And the reason we think this is happening is because of the differences in where people live. Given the nature of stratification and segregation in the U.S., minorities tend to live in places with more exposure to environmental hazards. And so it’s easier to see that these other issues in society, like poverty and racism, are likely to affect environmental outcomes.”

Understanding how different groups of people view environmental issues is important when building coalitions to seek environmental justice, Lewis said. Marginalized people are underrepresented when it comes to making environmental decisions, according to the researchers, and understanding which issues motivate them could help inspire them to take action.

“You could go out and talk about climate change and invasive species, but those might not be what really counts as the leading environmental issues for the communities you want to reach,” Schuldt said. “For certain communities the most pressing environmental issue might be the flooding that prevents their kids from enjoying the city park. It might be related to drug use. So I think this work can reorient our thinking about how to inspire engagement.”

The survey presented participants with 18 issues, from industrial pollution, lead contamination in tap water and climate change to diabetes, obesity and lack of access to grocery stores. The researchers asked them to rate the extent to which each was an environmental issue, on a scale of 1 to 7, and asked for demographic information, including age, sex, race, household income and ZIP code.

Though they discovered some differences among racial and ethnic groups, the researchers found that members of marginalized communities were more likely to view human-oriented factors, like drug use and unemployment, as environmental, and to have broader views of what constituted an environmental issue than white, higher-income people.

In future work, the researchers hope to further explore these differences using the mobile communication lab, which allows them to travel to communities that can be otherwise difficult to access, to get more detailed information about respondents and their perspectives.

“The conventional wisdom is, we have multiple sets of issues in our society,” Lewis said. “We have environmental issues like climate change, and we have inequality issues like poverty and racism. And these are things that are in separate buckets. But there is a set of people who know that these are all intertwined, and we should look at them together in a more holistic way.”

The research was funded by an Academic Venture Fund grant from the Cornell Atkinson Center for Sustainability and by a David L. Hirsch III and Susan H. Hirsch Research Initiation Grant.

“We didn’t know exactly what we were going to see,” said Jack Madden, M.S. ’17, doctoral student in astronomy in the College of Arts and Sciences (A&amp;S) and first author of “Ready Student One: Exploring the Predictors of Student Learning in...