The Cornell Lab of Ornithology’s debut feature film, the award-winning documentary, “Bird of Prey,” is now available for rent or purchase on iTunes, Amazon and Vimeo.

“Bird of Prey” weaves stunning natural history footage of the critically endangered great Philippine eagle with the remarkable story of wildlife cinematographer Neil Rettig and a small group of conservationists from the Philippine Eagle Foundation, who work tirelessly to save the bird from extinction.

The film follows Rettig’s return to the Philippines 36 years after he and his crew captured the first-ever recorded images of the eagle in the wild. Decades later, Rettig returns to the Philippine jungle on a grueling expedition to find the reclusive raptor and once again film a pair of eagles as they attempt to raise a newborn chick. 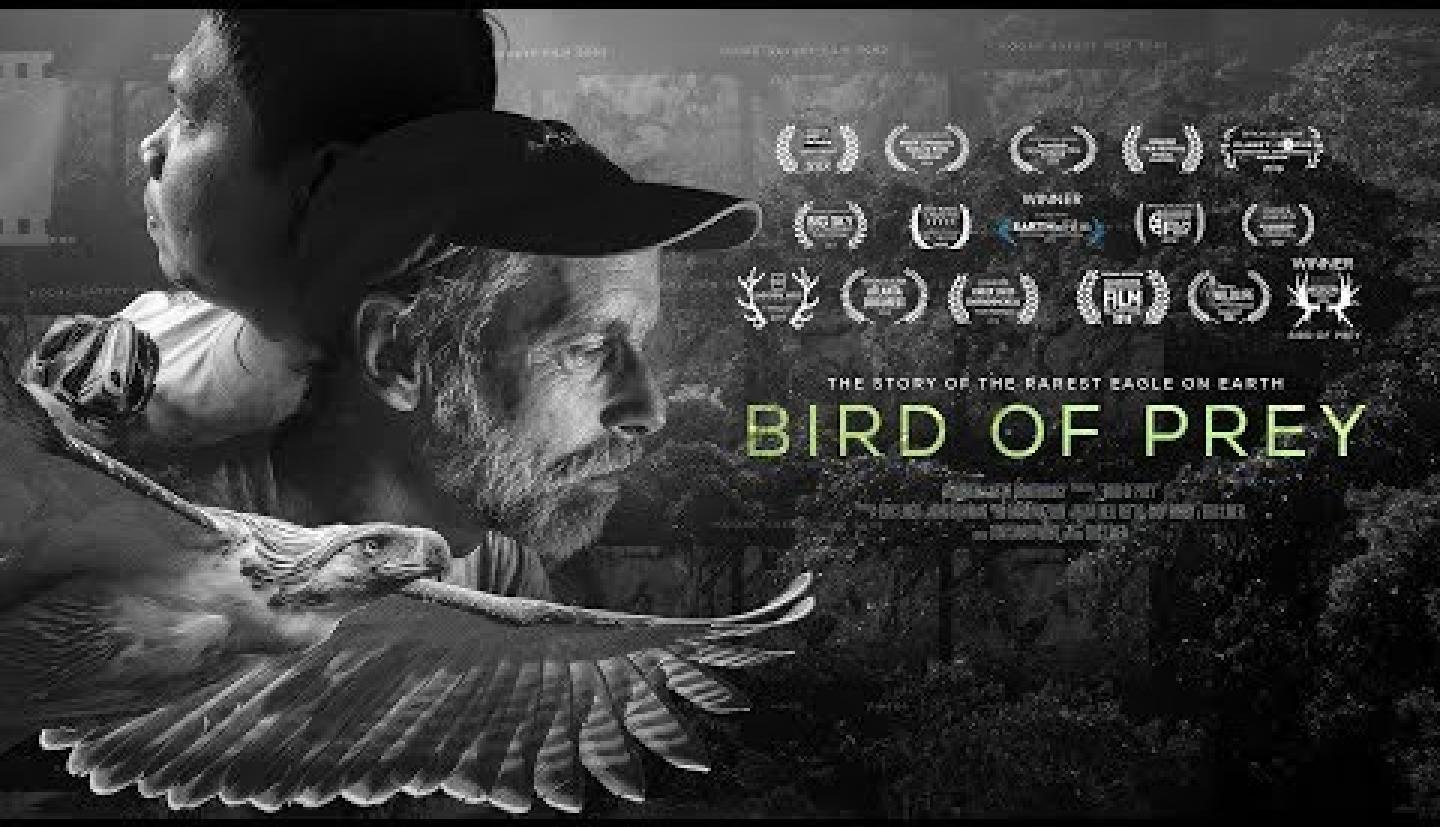 “Remarkably, the wild chick was born the first day we were rolling cameras in the forest,” said director Eric Liner, from the Lab of Ornithology. “It was incredibly exciting and dramatic, but it also came with the disquieting realization that we couldn’t be sure if the chick would survive.”

With fewer than 400 breeding pairs left in the wild, the Philippine eagle is considered the world’s rarest bird of prey and the future survival of the species is in doubt.

“Bird of Prey” is available for rent or purchase on iTunes, Amazon and Vimeo. Sales from the film go directly to supporting the continued conservation efforts of the Cornell Lab of Ornithology.

Capitalizing on time in the race to breed inclusive, resilient crops
Cowpea breeders across Malawi, Mozambique and Tanzania, with the support of the Feed the Future Innovation for Crop Improvement, are making it possible to expand breeding operations in less time by making more efficient use of water.

2021 was Northeast’s third-warmest year since 1895
For the Northeastern U.S., the year 2021 was third warmest – at an average of 49.5 degrees, which ties the year 2020 – since 1895, says the Northeast Regional Climate Center.
END_OF_DOCUMENT_TOKEN_TO_BE_REPLACED