|
By Krisy Gashler
Share
True, authentic Indian food is delicious, but very difficult for home cooks to get right. The process to make a tasty tikka masala or vindaloo is long, labor-intensive and can require up to 20 different spices.

Nidhi Jalan, who moved to Brooklyn from Calcutta 15 years ago, recognized a burgeoning interest in Indian food among her neighbors in the trendy food scene of Flatbush. But the process to create the food was overwhelming, especially for people with limited time.

“Indian cooking involves more than 50 different spices. There are 10 different types of red chili alone, maybe more,” Jalan said. “Most people don’t want to buy 20 new spices to try out one or two recipes. They want something simple but that still has complex flavors.”

Jalan and Bawa started with spice blends, and found early success. They were accepted to Smorgasburg, an open-air food market in Brooklyn that attracts 20,000 to 30,000 visitors each week.

“We started making masala tacos, and the food was really popular, but people weren’t really interested in the spices; they wanted the sauce,” Bawa said. “That’s when we realized, we should be doing sauces. Because once you have the sauce right, you can add anything to it, meat or vegetables, and it’s very easy.” 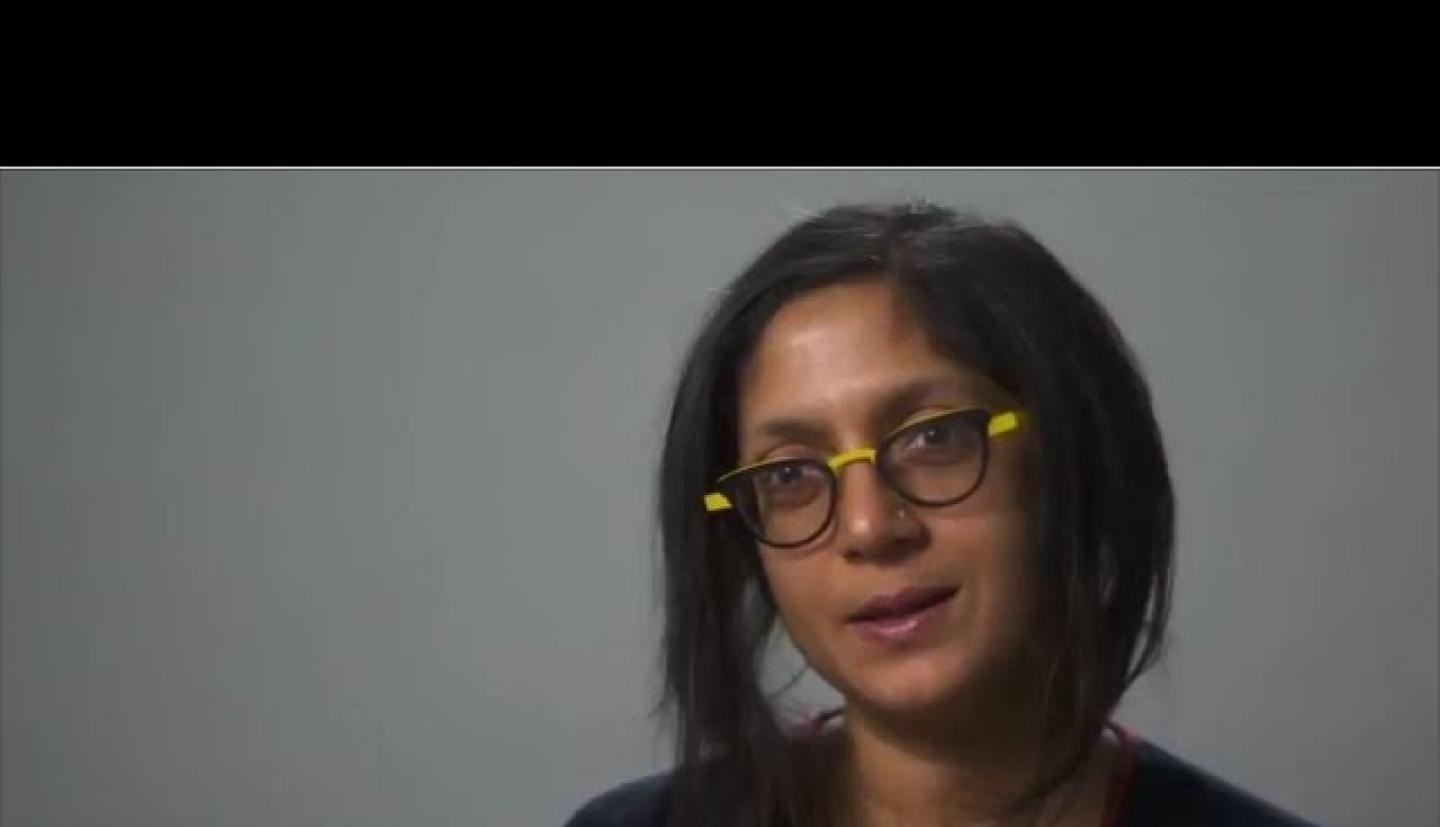 Switching from spices to bottled sauces added a much higher level of complexity, as well as regulatory requirements to ensure food safety. That’s when Jalan and Bawa came to the Cornell Food Venture Center (CFVC).

Established in 1988, the Geneva, New York-based CFVC helps food entrepreneurs with everything from lab analysis to regulatory compliance, nutritional analysis to packaging. Jalan said she found especially helpful Cornell’s “Better Process Control School,” during which she learned about the variety of acids that would ensure that her sauces remained safe and shelf-stable, without altering their flavor.

“Even though the school is taught with a standardized FDA-approved curriculum, we teach the class with entrepreneurs’ needs in mind, adding the information we already know is essential for them to succeed,” said Olga Padilla-Zakour, professor and chair of the Department of Food Science in the College of Agriculture and Life Sciences.

“Masala Mama’s products required a very close look into the balancing of ingredients to make sure the products consistently met safety requirements without disrupting the flavor of the product” said Bruno Xavier, Ph.D. ’08, a food microbiologist and extension associate at the CFVC, based at Cornell AgriTech.

Staff at the CFVC also helped Jalan complete her “scheduled process,” the document that explains to food safety regulators how the company ensures that its food products are safe.

“They were able to help me write it in such a way that I didn’t have to reveal my proprietary recipe to the manufacturer, or mention exactly which spice blends I use,” Jalan said.

CFVC needs full access to recipes (and protects them under strict confidentiality) to issue the scheduled process. They keep those details from other parties, such as the co-packer that Masala Mama used to scale up their production process.

Masala Mama continues to grow. From a beginning distribution in 10 stores in Brooklyn, Masala Mama is now available in 400 to 500 stores nationwide. Three of their sauces – Tikka Masala, Goa Coconut Curry and Vindaloo – are being distributed through Whole Foods grocery stores.

“I would recommend to every producer, especially in New York state, to do the Control School at Cornell. It makes a big difference,” Jalan said. “Cornell has been amazing to work with.”

DNA in water used to uncover genes of invasive fish
In a proof-of-principle study, Cornell researchers describe a new technique in which they analyzed environmental DNA – or eDNA – from water samples in Cayuga Lake to gather nuanced information about the presence of invasive fish.