This event is supported by the CALS Office for Diversity and Inclusion and is part of the CALS Dean’s Inclusive Excellence Seminar Series, which highlights academic excellence through inclusive science and creates a platform for extended discussions on how our science can and should be transformative in leading to best practices and policies that support social, economic, environmental and climate justice.

The CALS Dean’s Inclusive Excellence Seminar Series and the Department of Computational Biology present: A conversation with Shaila Musharoff, Ph.D.

Talk abstract:
The growing amount of genetic data from diverse populations presents an opportunity to identify population-specific genetic and environmental disease risk factors, which could reduce health disparities in the U.S. However, existing statistical methods do not fully account for the complexities of ancestry, especially in admixed populations, which are composed of multiple ancestries. Here, I will present two computational approaches to model ancestry, both as a confounder and as a source of trait-relevant information. First, I will show that population structure extends to phenotypic variance in admixed populations, both theoretically and in common cardiometabolic and pulmonary traits, and standard approaches do not control for this kind of structure. To address this, I developed a population structure correction method that both improves the performance of genetic association studies in admixed populations and identifies quantitative trait loci that affect variance. Next, I will present a method to test for causal variant effect sizes differences between populations by focusing on local ancestry segments shared between them. Applying this method to gene expression and blood lipids from African-Americans and European-Americans, we found that causal effects differ between populations, indicating the existence of gene-by-gene or gene-by-environment interactions. Finally, I will discuss future directions to build more descriptive models of ancestry for diverse and admixed populations, which will inform genetic association studies and their downstream uses, such as polygenic risk prediction.

Speaker Bio:
Shaila’s research focuses on the use of race and ancestry in genetic research, especially in diverse and admixed populations, with the goals of reducing health disparities and learning novel trait biology. Shaila completed a bachelor’s degree with a double major in Genetics and Computer Science at Rutgers University followed by a master’s degree in Computer Science at New York University. Shaila then earned a Ph.D. in Genetics at Stanford University where they studied sex-biased demographic histories with Carlos D. Bustamante. Shaila was next a Postdoctoral Scholar with Noah Zaitlen at UCSF where they developed methods for genetic association studies in admixed populations. Currently, Shaila is a Postdoctoral Scholar with Jonathan Pritchard at Stanford University where they study causes for the reduced polygenic score portability in diverse populations, and specifically, whether causal variant effect sizes vary between populations. In addition, Shaila is passionate about creating equity through their research, teaching, and extensive service work. 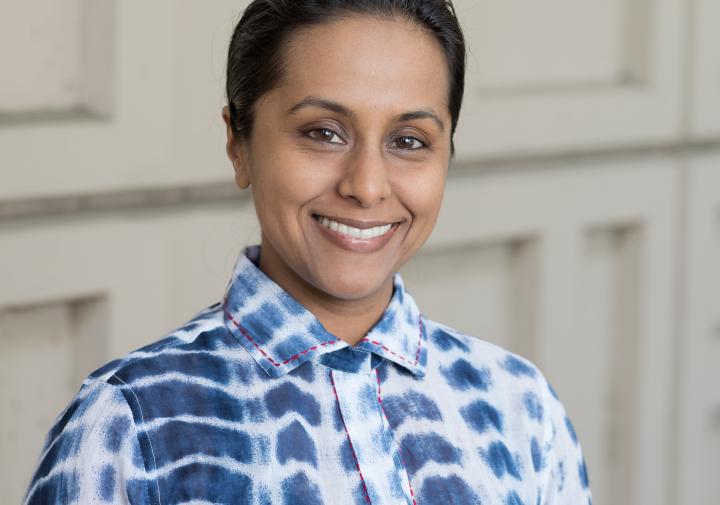 Office of Diversity and Inclusion 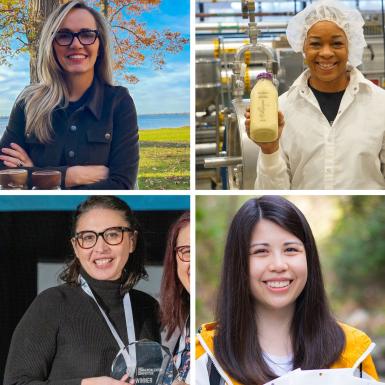