AIIS Speaker Series: "We want justice from now on”: Chief Deskaheh vs. Truth and Reconciliation 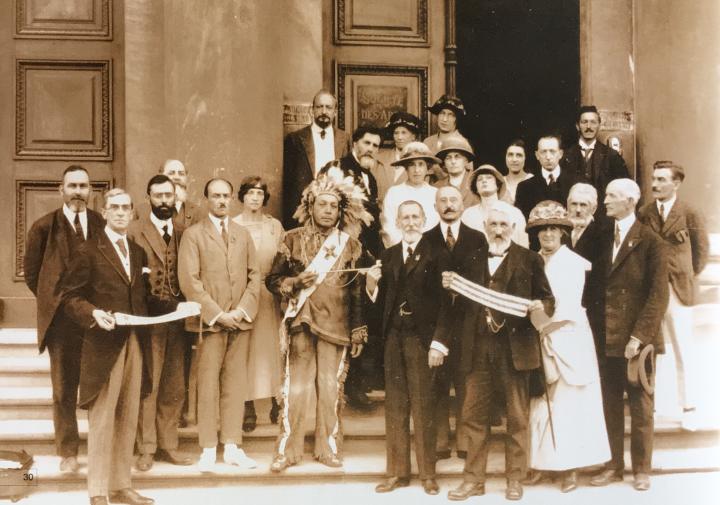 In March 1925, Cayuga Chief and Haudenosaunee spokesman Deskaheh delivered a radio address in Rochester, NY that condemned Canada’s recent dismantling of the hereditary council at Six Nations of the Grand River, the last remaining traditional government in Canada.  Because he had spoken out against Canada’s unjust treatment of Native people at the League of Nations in 1923 and again in 1924, Deskaheh was denied re-entry back into Canada when he attempted to return home.  Although exiled, he continued to advocate for the political rights of Indigenous peoples as he understood similar activities were happening in the United States and asserted that “governments at Washington and Ottawa have a silent partnership of policy… aimed to break up every tribe of red men so as to dominate every acre of their territory.”  These words, spoken nearly a century ago, have proven accurate and injustice persists on stolen lands today.  That night, he also alluded to the internal divisions that the federal government capitalized upon when dealing with Indigenous communities, and which spoke directly to the dangerous effects of Western education and assimilation: “[Government’s] know that our remaining territory can easily be gotten from us by first taking our political rights away in forcing us into your citizenship, so they give jobs in their Indian offices to the bright young people among us who will take them and who … say that our people wish to become citizens with you.”  Because the divisions between Indigenous hereditary governments and elected councils have recently been foregrounded in the media once again, I would like to engage in the following questions:  Can academic work assist in mediating internal conflict in communities?  What are our responsibilities to foster a better understanding of these histories and make known the legacy of North American colonialism in useful ways? 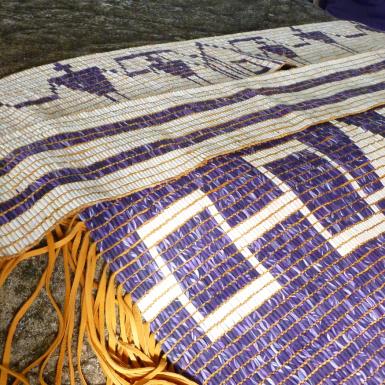 75 Years of NYS Jurisdiction over the Haudenosaunee: When Will It End?
For 400 years, the Haudenosaunee (Six Nations Iroquois Confederacy) have interacted with New York officials over matters of war and peace, trade and commerce, and confiscation of Haudenosaunee lands and wealth. Throughout this long period, New... 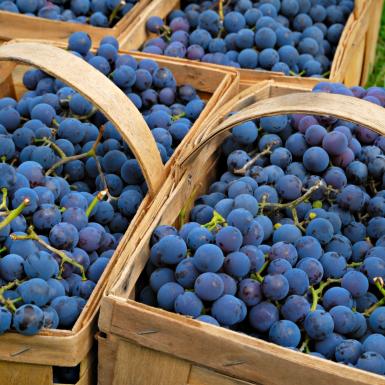