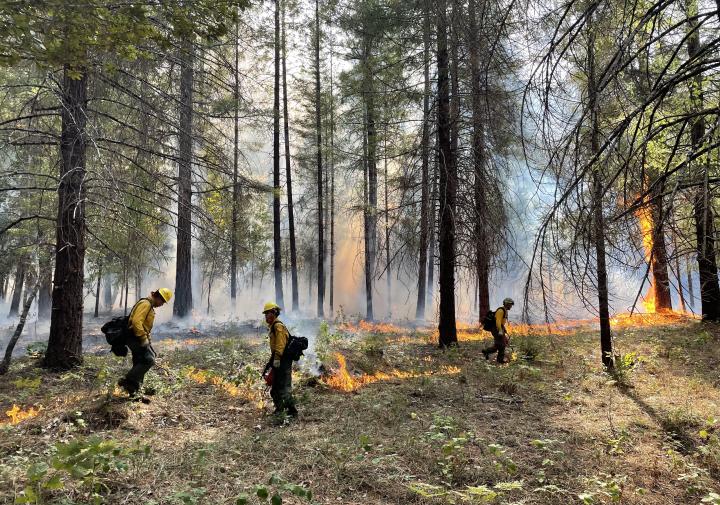 The settler colonial criminalization of Indigenous fire stewardship is compounding with climate change to accelerate the wildfire crisis in the U.S. west. At the same time, Indigenous peoples and their important places are often threatened first by fires. Still, Indigenous peoples are working toward not only “land back” but “fire back”—the resurgence of their ancestral right and responsibility to manage and care for their lands with fire, as they have always done. This talk will discuss my work with the Karuk Tribe, the second largest federally recognized Indigenous nation in California, internationally known for climate adaptation planning that centralizes the revitalization and implementation of controlled burning. As wildfires intensify, Karuk fire practitioners fight for sovereignty and survivance, navigating on one side a militarized settler firefighting apparatus claiming environmental authority, and on the other side, a “rush” on traditional ecological knowledge (TEK), a broad-based colonial impulse to commodify Indigenous practices. This talk will particularly highlight Karuk women’s relations with fire, as burning practitioners, educators, researchers, and community and environmental advocates working within the wildland fire suppression bureaucracy. Learning with Karuk fire practitioners, my work apprehends contemporary wildfire crisis as both a moment of danger and opportunity with deep historical roots, in which catastrophic and liberatory futures come into view. 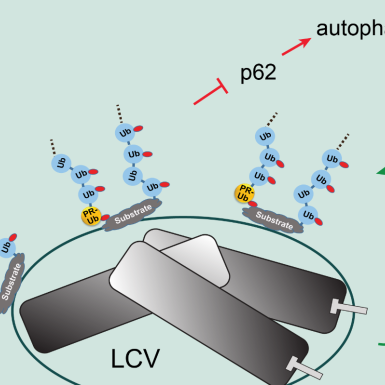